PUERTO PRINCESA, Philippines (Reuters) – U.S. Vice President Kamala Harris said on Tuesday that her trip to the Philippine island of Palawan in the contested South China Sea underscored a need to uphold international rules and norms in the area and around the world.Harris also said the United States stood by the Philippines in the face of intimidation and coercion in the South China Sea. 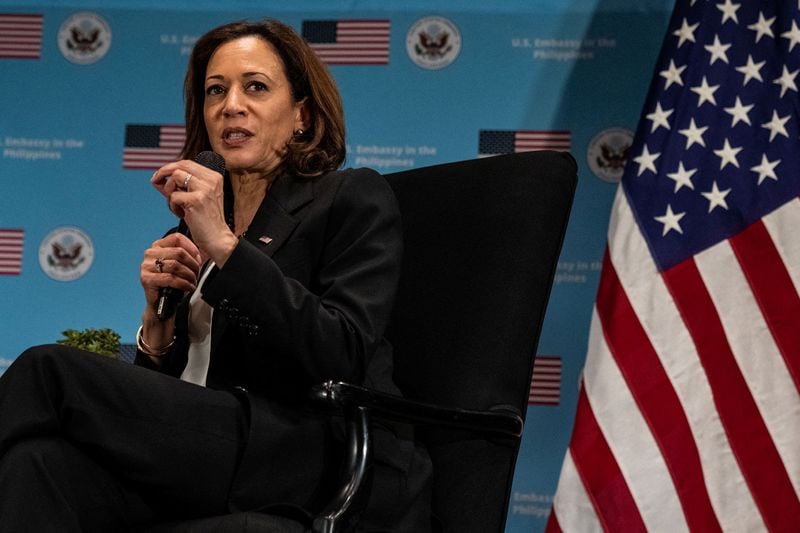