MOSCOW (Reuters) – Chinese telecoms giant Huawei is separating its corporate division in Russia and Belarus from other CIS countries, a source close to the company told Reuters on Tuesday.

Russia’s Vedomosti daily first reported the move, citing sources. The other countries of the Commonwealth of Independent States, made up of former Soviet republics, will now fall under the supervision of Huawei’s office in Bahrain.

Work to make the change has started and the new arrangement will officially become operational at the start of 2023, the source told Reuters.

Huawei did not immediately respond to a request for comment.

Vedomosti in September reported that Huawei had moved some employees in Russia to Kazakhstan and Uzbekistan. 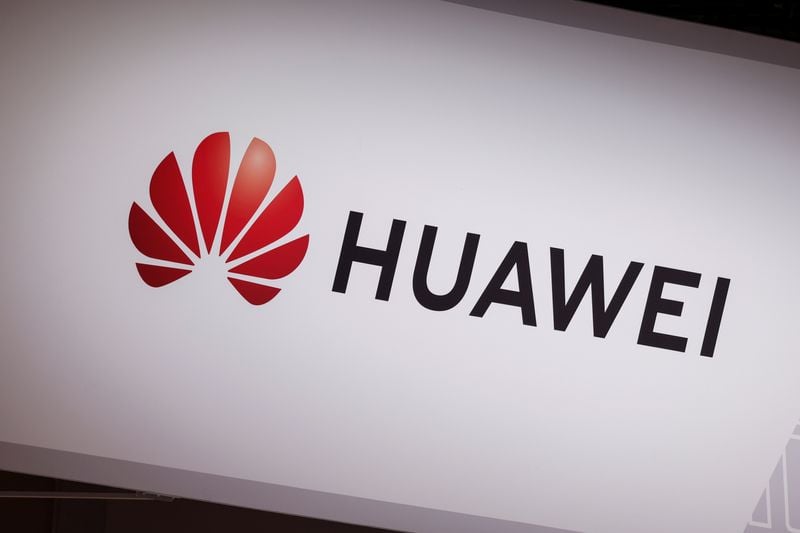