The majority of the migrants were from Central and South American countries, including 4,968 Venezuelans, 2,987 Guatemalans, 1,385 Nicaraguans, 1,311 Hondurans and 1,285 Ecuadorians.

The government agency said it increased services via migrant attention centers in several states including Aguascalientes, Chiapas, Durango, Hidalgo, Puebla, San Luis Potosi, Veracruz and Zacatecas due to an influx of migrants and they dangers they face including traffickers and increasingly cold temperatures.

U.S. President Joe Biden has struggled with record numbers of migrant crossings at the U.S.-Mexico border during his presidency – including 187,000 Venezuelans just in fiscal year 2022.

U.S. authorities last month had announced a plan, agreed to with Mexico, to return some Venezuelan migrants who enter the U.S. illegally to Mexico. Earlier this month, however, a judge from the U.S. ruled unlawful the pandemic-era order known as Title 42, used to expel migrants to Mexico, complicating Biden’s strategy for deterring border crossings.

Since then, thousands of migrants have been found camping in poor conditions elsewhere in Mexico. In Oaxaca state, about 12,000 people, largely from Venezuela, were found sleeping on wooden crates, on sidewalks, and in residents’ houses and backyards. 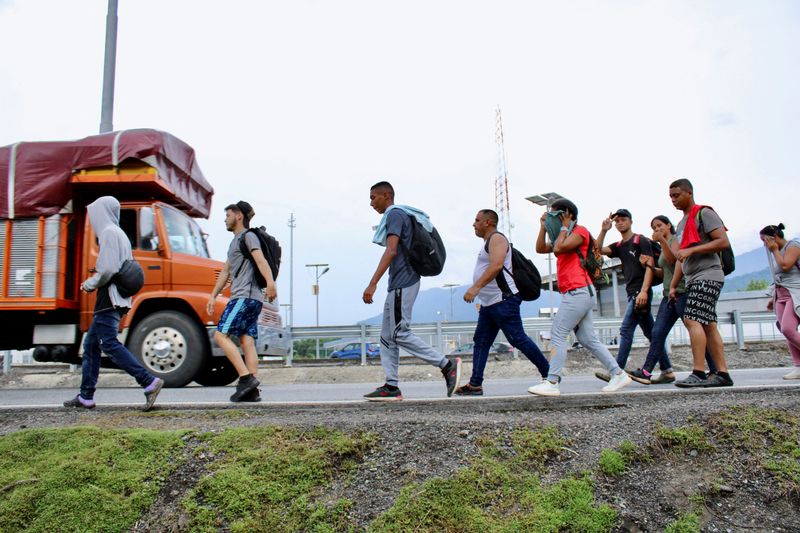 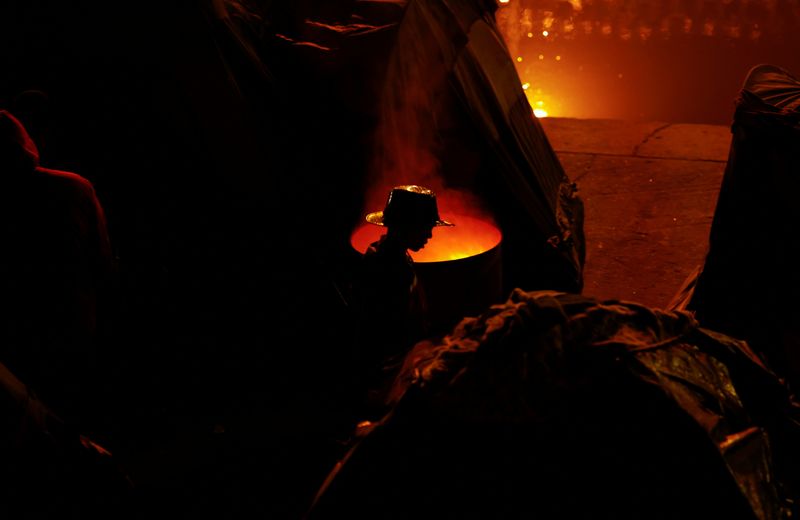