(Reuters) – The National Collegiate Athletic Association on Tuesday beat a $55 million lawsuit brought by the widow of a former University Southern California linebacker who said the organization failed to adequately protect her husband from concussions.

A jury in California state court ruled against Alana Gee on her claims that the NCAA failed to take reasonable precautions around concussions and educate players on the dangers of repeated head collisions. Her husband, Matthew Gee, played at USC from 1988 to 1992 and died in 2018 after allegedly suffering from the brain condition chronic traumatic encephalopathy.

The landmark case was the first to test whether the NCAA could be held liable for traumatic brain injuries suffered by players, lawyers said.

The NCAA’s senior vice president of legal affairs and general counsel, Scott Bearby, said in a statement Tuesday that the organization has a long track record of enhancing player safety.

“The NCAA bore no responsibility for Mr. Gee’s tragic death, and furthermore, the case was not supported by medical science linking Mr. Gee’s death to his college football career,” Bearby said.

Alana Gee’s lawyers did not immediately respond to requests for comment.

Matthew Gee died of a heart attack brought on by hypertension as well as cocaine and alcohol toxicity, according to a coroner’s report. Alana Gee’s lawyers said his substance abuse and health problems stemmed from CTE.

Tests of Gee’s brain tissue following his death concluded that he suffered from CTE and that this “likely contributed” to his cognitive decline, according to Alana Gee’s November 2020 lawsuit.

“Had the NCAA disclosed the truth to Matthew Gee, he would have, at minimum, taken more precautions to protect his head and otherwise ensure his safety while playing football,” the lawsuit said.

The NCAA’s lawyers argued over the month-long trial in Los Angeles Superior Court that the organization took reasonable precautions around head trauma and couldn’t have done anything to prevent Gee’s death, which they disputed was related to CTE. 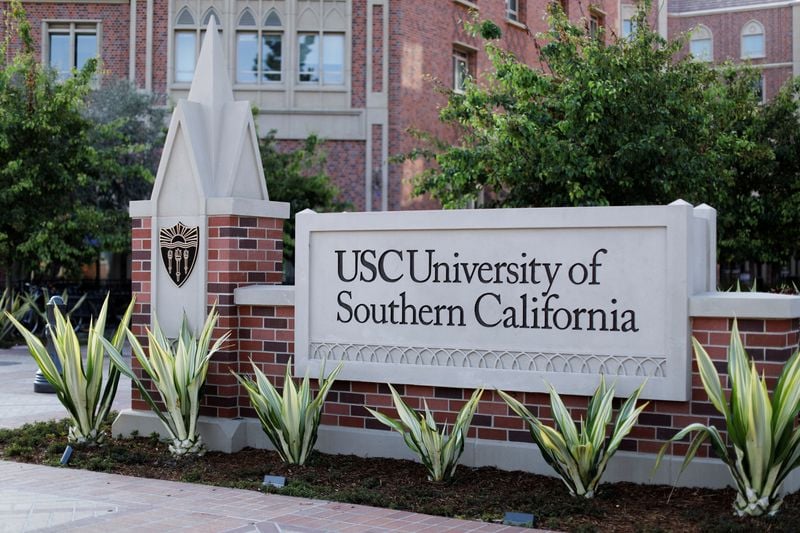