WASHINGTON (Reuters) – A coalition of states with Republican attorneys general took legal steps on Monday to retain pandemic border curbs recently ruled unlawful by a U.S. judge, aiming to preserve a policy that lets the government expel hundreds of thousands of migrants.

Fifteen states asked U.S. District Judge Emmet Sullivan to let them join litigation over the policy, known as Title 42, which has been in effect since March 2020, at the beginning of the COVID-19 pandemic.

First implemented as a public health policy by the administration of former Republican President Donald Trump and continued by President Joe Biden, a Democrat, Title 42 allows U.S. authorities to rapidly send migrants caught at the U.S.-Mexico border back to Mexico, or other countries, without the chance to claim U.S. asylum.

Sullivan, in the District of Columbia, ruled on Nov. 15 that the order violated federal regulatory law and the government asked for five weeks to prepare to end it.

But now the states’ motion sets the stage for a protracted legal battle that throws the future of the policy in doubt.

A record number of migrants have been apprehended at the border since Biden took office in January 2021 and Republicans say ending Title 42 will draw even more crossers.

After Sullivan’s ruling, the Biden administration said it was making plans to manage the border without the order. The case was originally brought by asylum-seeking families against the U.S. government, claiming migrants sent back to Mexico face serious harm.

The states said in their motion to intervene in the case that border states like Arizona and Texas would face “increased migrant flows” and that wherever migrants end up, “they will impose financial burdens on the states involuntarily hosting them.”

If Sullivan allows the states to intervene in a case, they can challenge his decision to invalidate the policy at the U.S. Court of Appeals for the District of Columbia Circuit. The states could also take the matter to the U.S. Supreme Court, where there is a majority of conservative justices. 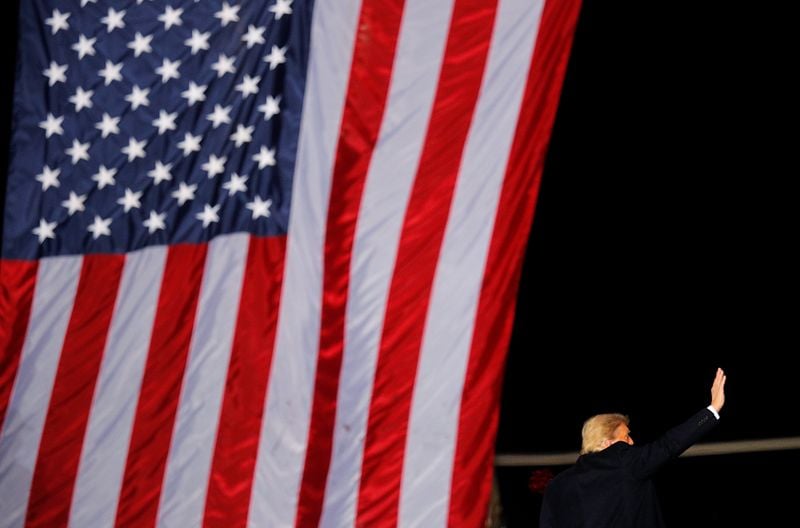