(Reuters) – The United States called on Monday for a United Nations Security Council presidential statement to hold North Korea accountable for its missile tests after Pyongyang’s launch last week of an intercontinental ballistic missile capable of reaching the U.S. mainland.

The U.S. ambassador to the United Nations, Linda Thomas-Greenfield said it was vital the 15-member Security Council respond with one voice and reiterated U.S. charges that China and Russia were “emboldening” Pyongyang by blocking council action.

“We will offer another opportunity for the Council to hold the DPRK accountable for its dangerous rhetoric and its destabilizing actions,” she said, using the North’s abbreviated official name, the Democratic People’s Republic of Korea.

“The United States will be proposing a presidential statement to this end.”

“The UNSC has turned blind eyes to the very dangerous military drills of the U.S. and South Korea and their greedy arms buildup aiming at the DPRK and taken issue with the DPRK’s exercise of its inviolable right to self-defence,” Kim said in a statement carried by the official KCNA news agency.

Kim, a senior official of the North’s ruling Workers’ Party, criticised the U.S. envoy’s remarks and her efforts for a concerted voice through a joint statement, likening Washington to a “barking dog seized with fear”.

“The United States should be mindful that no matter how desperately it may seek to disarm the DPRK, it can never deprive the DPRK of its right to self-defence,” Kim said.

“The more hellbent it gets on the anti-DPRK acts, it will face a more fatal security crisis.”

China was “concerned” by the “upward spiral of rising tension and intensifying confrontation” on the Korean peninsula, said its U.N. Ambassador Zhang Jun, but added that the Council should help ease tension and not always condemn or pressure Pyongyang.

Washington should take the initiative and offer realistic proposals to respond to North Korea’s “legitimate concerns”, he said.

“All parties should remain calm, exercise restraint, act and speak with caution, and avoid any actions that may escalate tensions and lead to miscalculation,” Zhang said.

Russia’s deputy U.N. ambassador, Anna Evstigneeva, accused Washington of trying to force North Korea into unilateral disarmament though sanctions and force, and blamed the missile tests on military drills by the United States and its allies.

A spokesperson for the U.S. mission to the United Nations said a draft president’s statement would be provided to the Security Council soon and negotiations would follow.

After the meeting, Thomas-Greenfield read a joint statement by 14 countries, including eight Security Council members, that condemned the North’s latest launch, as well as a subsequent state media report that the missile could be used for a pre-emptive nuclear strike.

The missile landed about 120 miles (200 km) from Japan’s coastline and the test was “a serious escalation” that “poses an unequivocal threat to international peace and security”, the countries said.

The Council must act to limit the advancement of North Korea’s weapons programs, it added.

North Korea has launched an unprecedented number of ballistic missiles this year and Washington has warned for months that Pyongyang could test its first nuclear device since 2017 at any time.

This month, a senior U.S. official said Washington believes China and Russia have leverage to persuade North Korea not to resume nuclear testing and U.S. President Joe Biden told his Chinese counterpart last week Beijing had an obligation to try.

On Monday, North Korea’s foreign minister accused U.N. Secretary General Antonio Guterres of siding with Washington and failing to maintain impartiality and objectivity, saying it was Pyongyang’s right to develop weapons for self-defense. 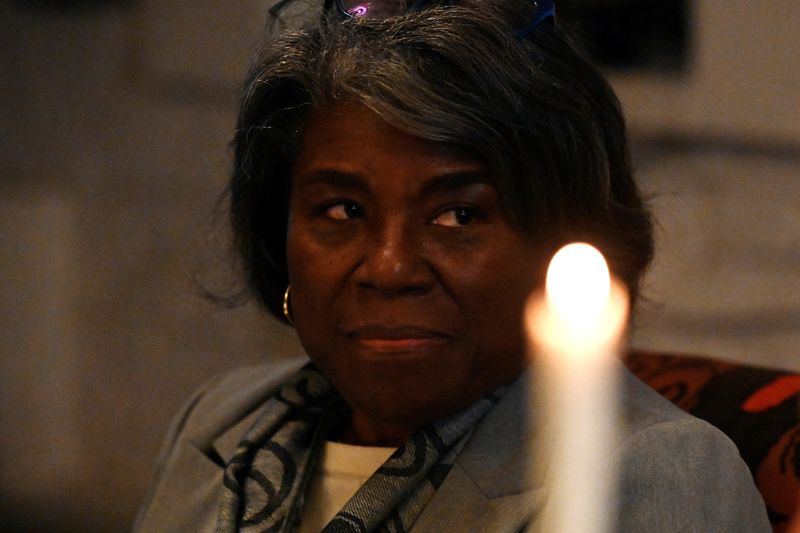 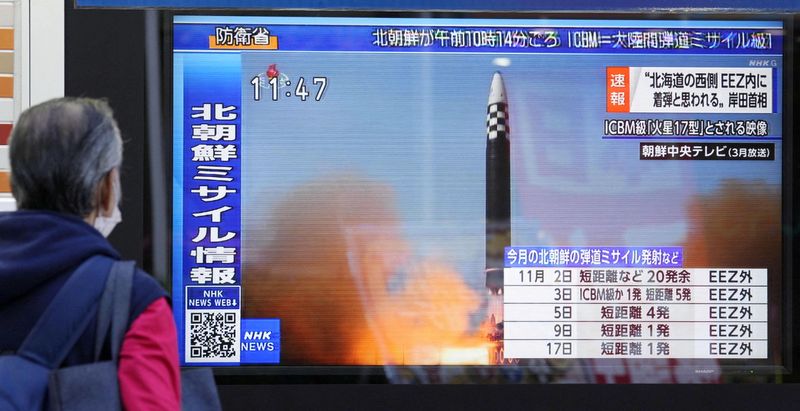 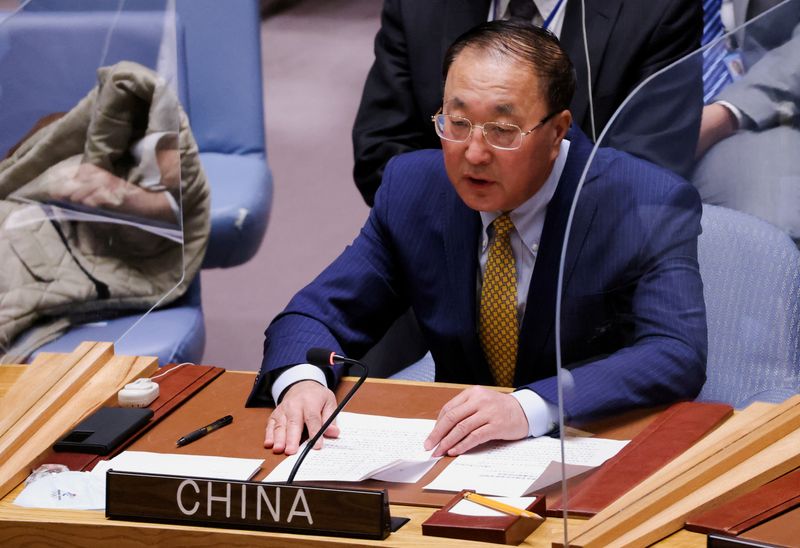