SINGAPORE (Reuters) -Demand from Europe and the United States has become a key driver of global metal prices, along with that from China, as a rise in electrification in those regions boosts appetite for metals, Trafigura’s executive chairman said at a summit in Singapore.

Jeremy Weir told the FT Commodities Asia Summit on Wednesday that prices had previously been mainly driven by Chinese demand, which accounts for about half of the world’s metals consumption.

The comments come amid a global movement by governments and automakers to boost electrification and the production of electric vehicles, with corporations in Europe facing regulatory pressure to cut carbon footprints.

With most of the mining and smeltering capacity for some critical metals for the energy transition located in China, some countries have started to realise that this is not consistent with their long-term supply security, Weir said.

Those governments need to be more efficient, without lowering standards, when approving new mines so that the industry can develop the metals needed to meet their energy transition demands, he said.

In terms of the energy turmoil following the Ukraine crisis, Weir said Europe has done a reasonable job of cutting its reliance on Russian supply.

Weir expected Europe to be able to avoid a gas crisis this year given its winter is expected to be mild and its natural gas storage is currently “very robust.”

Trafigura has complied with European sanctions since Russia first invaded the Ukraine in February and has reduced Russian oil trade significantly, Weir said. This has resulted in a lot of newly established or small companies using old vessels to move Russian oil to the East, he added.

Weir also warned that the employment of less skilled people transporting larger volumes of oil over greater distances could be problematic, adding there is a “high risk of accidents”. 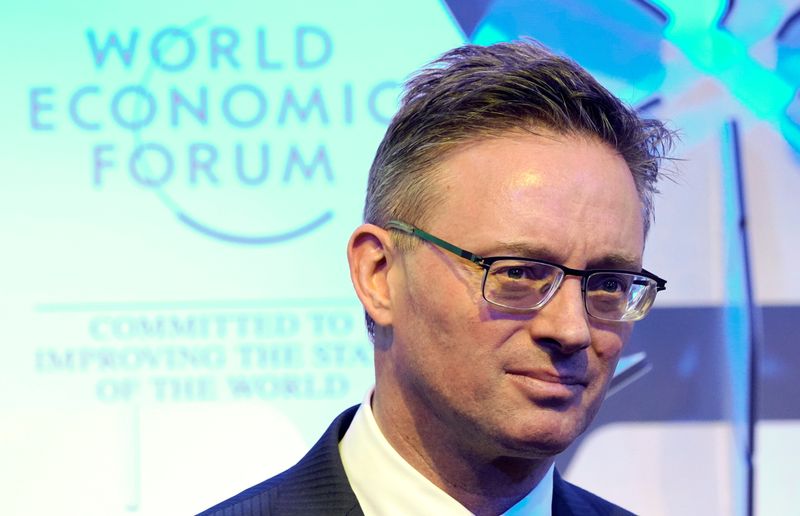