PARIS (Reuters) – Stellantis is using an abandoned airfield in eastern France to store cars that are ready for delivery but cannot be shipped or kept at its Sochaux factory due to unprecedented logistical issues, two sources told Reuters.

Carmakers across Europe are struggling to make shipments with a lack of truck drivers and a shortage of truck and train capacity under the combined effect of the war in Ukraine and the aftermath of the COVID-19 pandemic.

With several thousands of cars waiting to be sent from Sochaux, which produces bestsellers Peugeot 3008 and 5008, Stellantis has turned to an unusual solution by using a former military airfield at Lure-Malbouhans, some 40 kilometres (25 miles) away, to store them temporarily, the sources said.

“This disused airfield is now steadily used for storage of cars produced in Sochaux,” one of the sources said.

A spokesperson for the manufacturer said it was “securing additional spaces and surfaces for the storage of cars” but declined to details.

A union source said Stellantis produces about 1,100 cars per day but only has the capacity to ship about 800. 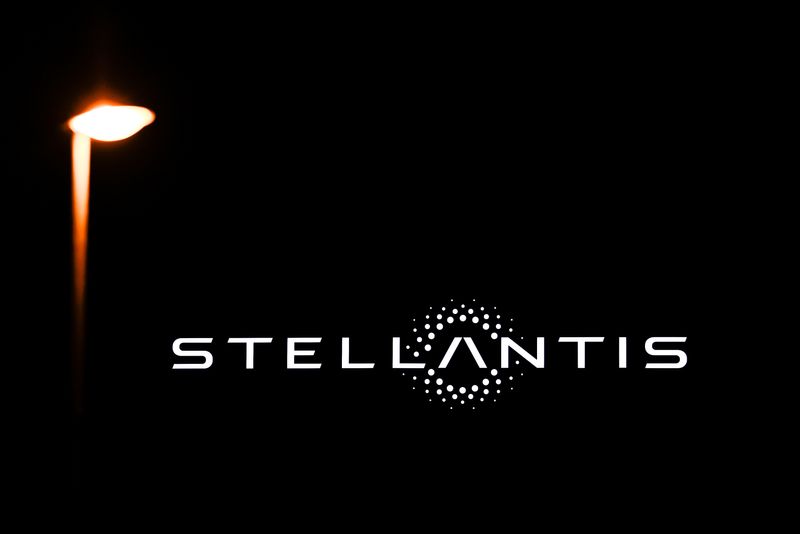