WASHINGTON (Reuters) -The United States has authorized an additional $400 million in military aid to Ukraine, which will include weapons, munitions and air defense equipment, Secretary of State Antony Blinken said on Wednesday.

“The artillery ammunition, precision fires, air defense missiles, and tactical vehicles that we are providing will best serve Ukraine on the battlefield,” Blinken said in a statement.

President Joe Biden has said he expects U.S. aid to Ukraine will continue without interruption despite skepticism by Republicans, who are expected to use their new majority in the House of Representatives to more closely monitor the flow of aid.

The Biden administration has so far provided $19.7 billion in military assistance to Ukraine as it fights a war triggered by Russia’s invasion nine months ago.

Russian missiles rained down across Ukraine on Wednesday, forcing shutdowns of nuclear power plants and killing civilians as Moscow pursues a campaign to plunge Ukrainian cities into darkness and cold as winter sets in. 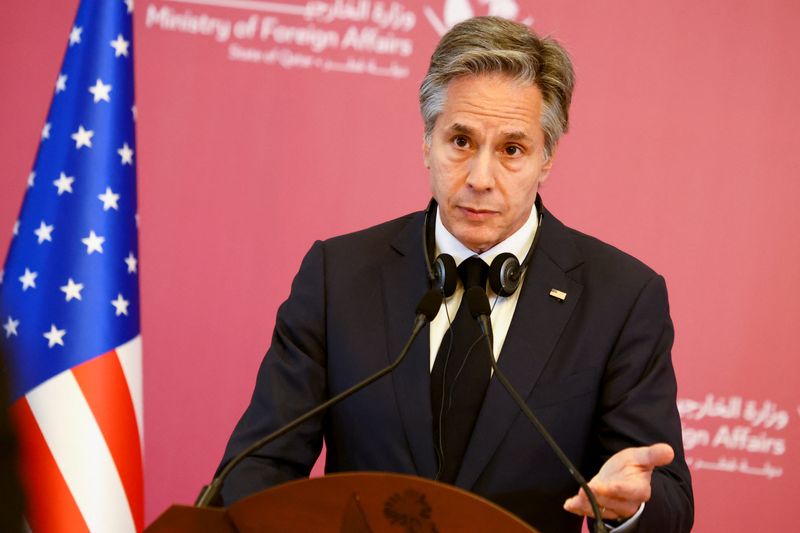