The sanctions hit two officials in the Kurdish city of Sanandaj, Governor Hassan Asgari and Alireza Moradi, the commander of the city’s law enforcement forces. The Treasury said Asgari and other officials provided a false cause of death for a 16-year-old protester reportedly killed by security forces.

Also targeted was Mohammad Taghi Osanloo, a commander with the Islamic Revolutionary Guard Corps ground forces overseeing another Kurdish city, Mahabad, where additional forces have been deployed in response to the protests, the Treasury said.

Iran’s mission to the United Nations in New York did not immediately respond to a request for comment.

The sanctions freeze any U.S. assets of those designated and generally bar Americans from dealing with them.

“The Iranian regime is reportedly targeting and gunning down its own children, who have taken to the street to demand a better future,” Brian Nelson, under secretary of the Treasury for terrorism and financial intelligence said in a statement. “The abuses being committed in Iran against protesters, including most recently in Mahabad, must stop.” 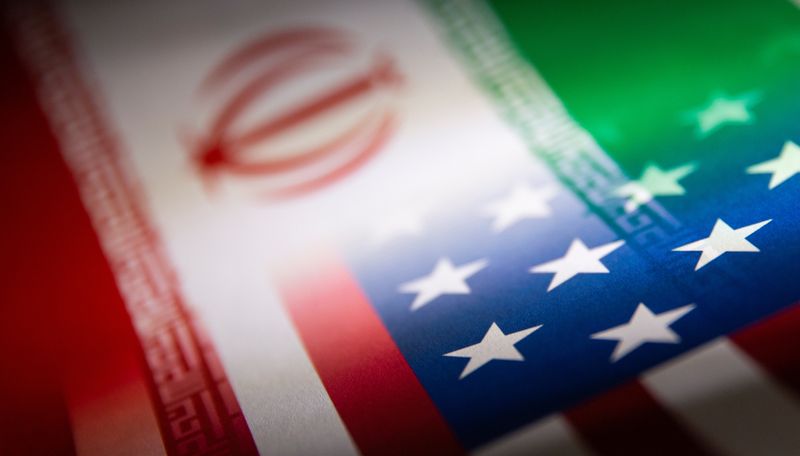