By Jarrett Renshaw and Timothy Gardner

(Reuters) -The White House is weighing a plan to increase inventories in the Northeast Home Heating Oil Reserve, fighting a supply crunch that could drive up prices and punish inflation-fatigued consumers, according to three sources familiar with the discussions.

The plan could involve directing revenue from future crude oil sales of the Strategic Petroleum Reserve to purchase heating oil for the northeast reserves, two of the sources said.

The administration is also considering whether to purchase diesel supplies and make them available to companies, a move that would keep supplies in the United States and out of the export market, the sources said.

After months of public spats, the two sides have described recent talks as more constructive.

“We’re committed to working with lawmakers and industry to continue to prepare for all contingencies and protect American consumers. No option is off the table,” White House spokesperson Abdullah Hasan said on Wednesday.

Diesel is a workhorse of the economy, helping power most major industries and fueling deliveries of goods by truck, rail and ship.

Distillate stockpiles (USOILD=ECI), which include diesel and heating oil, rose by 1.7 million barrels last week, versus expectations for a 550,000-barrel drop. Despite the rise, inventories remain lower than usual for this time of year.

Nearly one in five homes in the northeast use diesel as a heating oil. The cost to heat a residence using diesel is projected to increase 27% over last year, according to the U.S. Energy Information Agency’s winter outlook.

The Northeast Home Heating Oil Reserve currently holds roughly 1 million barrels, or enough for roughly 10 days of supply. It has not been tapped since 2012, when it was used to provide fuel to emergency responders in the aftermath of Hurricane Sandy.

The Department of Energy did not immediately respond to requests for comment.

The administration has repeatedly urged the oil industry to boost inventories of gasoline and diesel, even threatening to limit exports to boost domestic supplies. 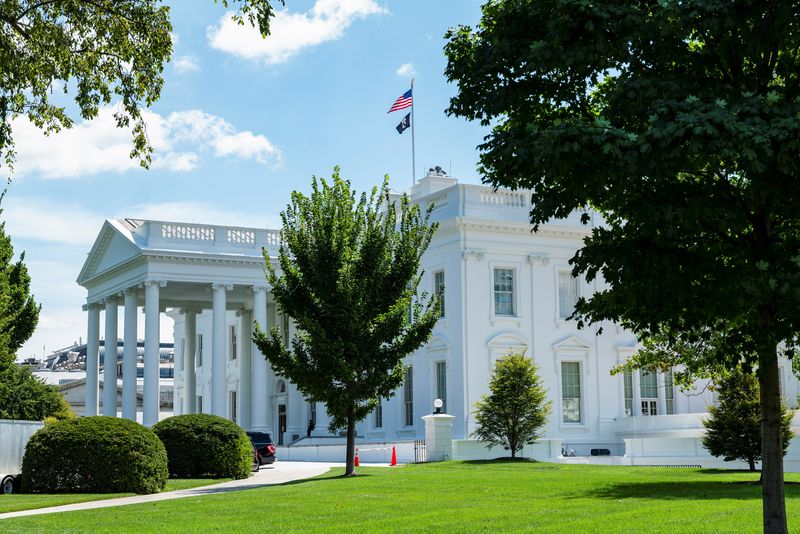