MILAN (Reuters) – Inflation in the euro area will hover around its current level over the next few months before starting to decline at some point during the first half of 2023, European Central Bank Vice President Luis de Guindos said on Thursday.

Speaking at a financial event in Milan, de Guindos said inflation was likely at its peak or anyway close to it.

“For headline (inflation) … I think that we’re there in terms of the peak, perhaps one decimal point up or down, it will be hovering, but I think that in the first half of next year we will see a decline,” he said. 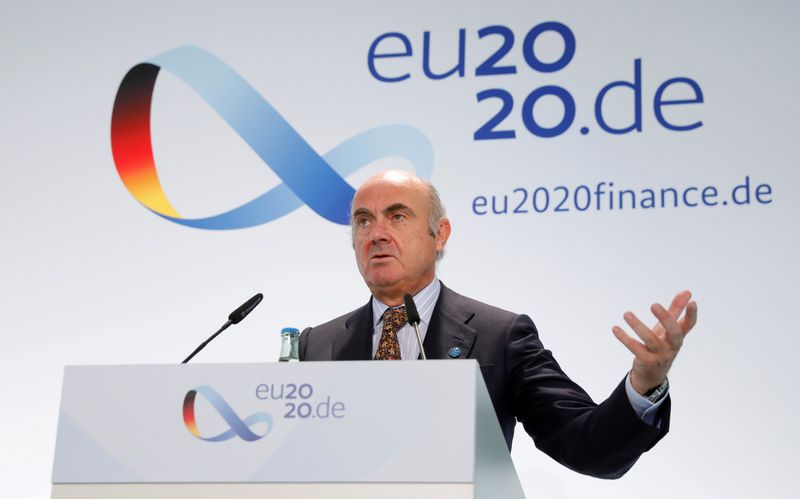