BOGOTA (Reuters) – The potential collapse of the low-cost Colombian airline Viva could lead to higher fares and the loss of connections to some cities, Avianca’s chief executive said Thursday.

Avianca and Viva announced on Wednesday they had appealed to Colombia’s aviation regulator after it rejected their plan to merge, proposing steps to allay its concerns, such as yielding some routes to competitors.

In an April agreement to merge, the airlines envisaged retaining their respective brands and business strategies as the travel sector struggled with the COVID-19 pandemic.

Colombia’s aviation regulator objected to the merger, saying it poses risks to competition and the welfare of consumers.

“We believe it is essential for the country to save Viva and we believe we can do it in an economically reasonable way,” Avianca President Adrian Neuhauser said in a news conference.

Neuhauser said losing Viva, which has 20% of the market share in Colombia, 40 routes, a fleet of 23 aircraft and about 1,000 direct employees, would create a sector-wide crisis. As a result, ticket prices would rise and routes to some cities only served by Viva would be lost.

The aviation regulator has two months to resolve the appeal, although Neuhauser is confident a decision can be reached sooner.

Viva said in a message to the public that the new merger is necessary for its survival and the preservation of its low-cost model.

“Allowing Viva to have a shareholder with financial backing will help it face the difficult situation that all airlines are currently experiencing due to the adverse macroeconomic conditions,” he said.

Viva faces a complex financial situation after the pandemic slowed travel, worsened this year by rising fuel prices and a weaker peso currency.

Avianca, which wrapped up a bankruptcy restructuring process at the end of 2021, has one of the largest regional operations, with over 130 aircraft and 12,000 employees. 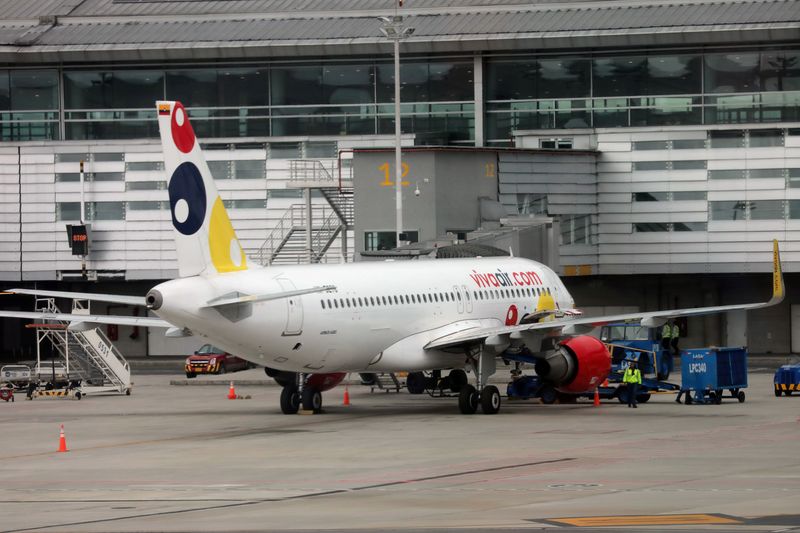