ZURICH (Reuters) – A Swiss political party is calling for FIFA’s status as a non-profit organisation to be revoked in Switzerland, where the football governing body is registered.

“FIFA is not a ‘non-profit association’ but a profit machine on the back of human rights,” said Aline Trede, from the Green party. “Let’s put an end to the tax privileges for FIFA.”

In a statement on Thursday the Greens, Switzerland’s fifth largest political party, said they would introduce a parliamentary motion proposing FIFA be taxed the same as other companies of its size.

“FIFA’s ban on the ‘One Love’ armband is definitely the last straw,” said Trede.

The OneLove armbands, intended to send a message of tolerance and opposition to all forms of discrimination, have been in the global spotlight since FIFA threatened several European team captains with yellow cards if they wore them at the World Cup to support of LGBTQ people in host nation Qatar, where homosexuality is illegal. 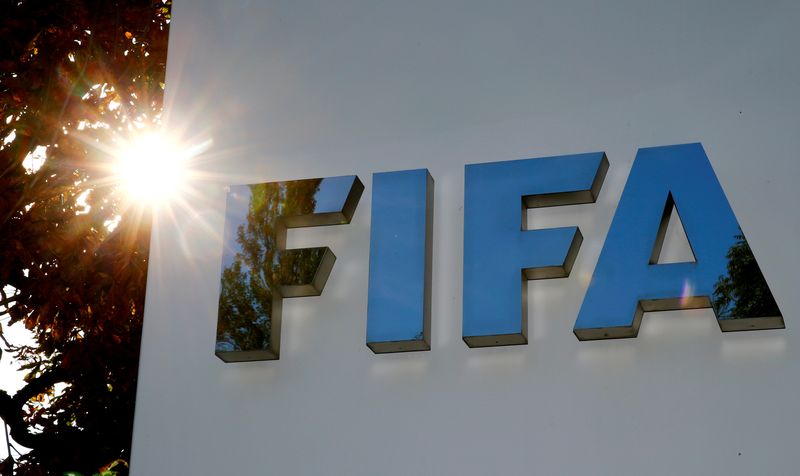