JERUSALEM (Reuters) -Two bombs exploded at bus stops on Jerusalem’s outskirts on Wednesday, killing a 16-year-old boy and wounding at least 14 people in what appeared to be an attack by Palestinian militants, Israeli authorities said.

Police blamed the initial blast, during the morning rush hour, on an improvised bomb planted near the city exit. The second – some 30 minutes later – hit a junction leading to an outlying settlement.

“There has not been such a coordinated attack in Jerusalem for many years,” police spokesman Eli Levi told Army Radio.

The devices were hidden in bags, packed with nails and appeared to have been detonated remotely by mobile phone, Kan Radio said.

CCTV footage showed the moment of the first explosion with a sudden cloud of smoke billowing from the bus stop. The site, cordoned off by emergency services, was strewn with debris.

Ambulance services said 12 people were taken to hospital from the first blast and three were wounded in the second. A 16-year-old Canadian-Israeli national succumbed to his injuries.

The United Nations, the European Union, United States and Canada condemned the attacks.

“Terrorism is a dead-end that accomplishes absolutely nothing,” the U.S. Embassy said on Twitter.

In a separate incident in the occupied West Bank, which has seen an intensification of violence since March, Palestinian gunmen seized the body of an Israeli Druze high-schooler who had been taken to a hospital in the town of Jenin after a car accident, his family said.

What the gunmen’s motivation might have been was not clear, Relatives of slain Palestinians held by Israel demonstrated in Jenin for an exchange of remains. The Druze are an Arab community in Israel whose members serve in its armed forces.

Israeli media said the military could launch an assault to recover the teenager’s body. But it was quietly returned after some 30 hours, the military said, following negotiations that, according to a diplomat, had involved the United Nations.

Benjamin Netanyahu, now negotiating with allies from religious and right-wing parties to form a new government after elections, said he would do everything to restore security.

“We still have a battle against terror that has lifted its head again,” the veteran former prime minister told reporters.

In Gaza, a spokesman for Palestinian militant group Hamas praised the Jerusalem explosions but stopped short of claiming responsibility. Abdel-Latif Al-Qanoua linked the blasts to “crimes conducted by the Occupation (Israel) and the settlers”.

The explosions, which echoed the bus bombings that were a hallmark of the Palestinian uprising of 2000-05, follow months of rising tension in the occupied West Bank after Israel launched a crackdown in response to deadly Palestinian attacks in its cities.

The coordinated blasts appeared to be a step up from a string of mostly Palestinian lone-wolf stabbing, shooting and car-ramming attacks this year. 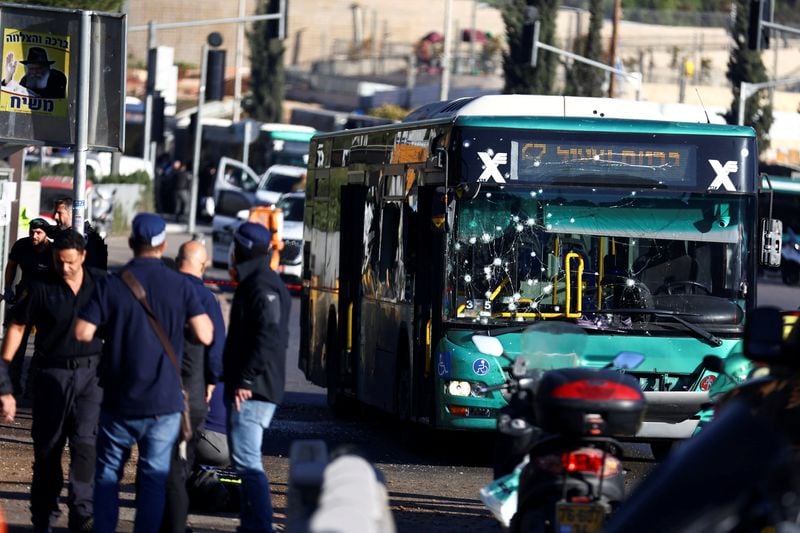 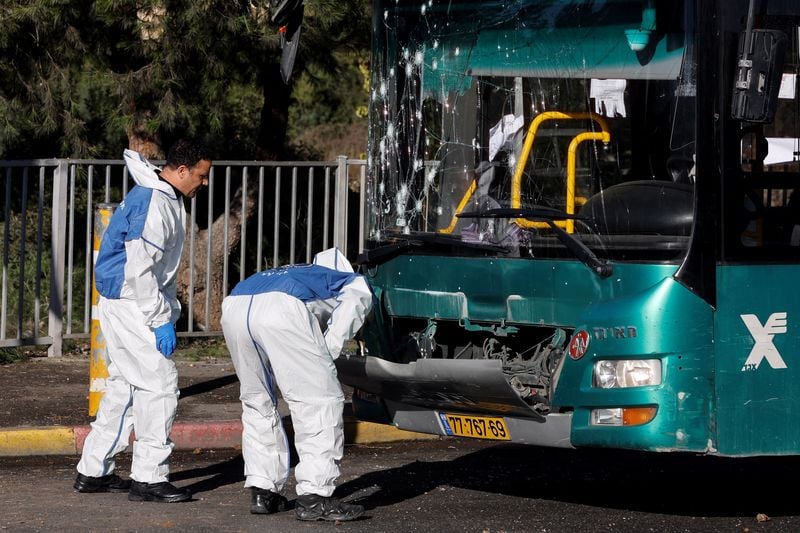 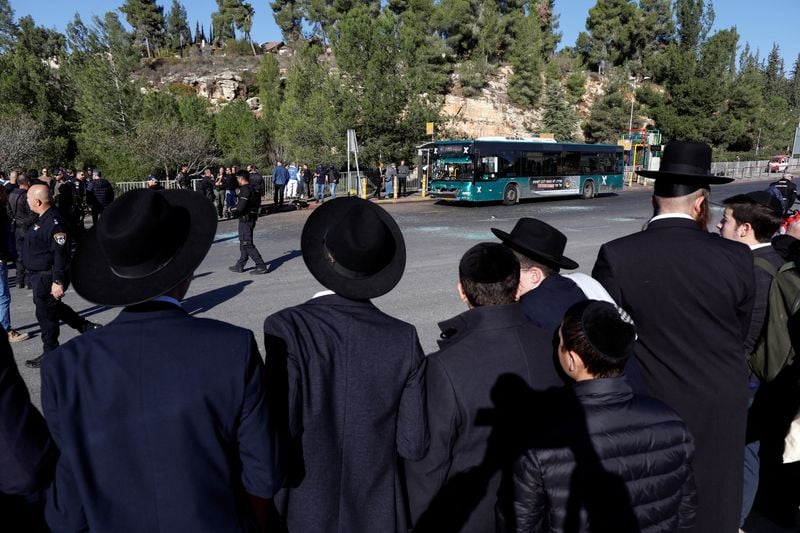 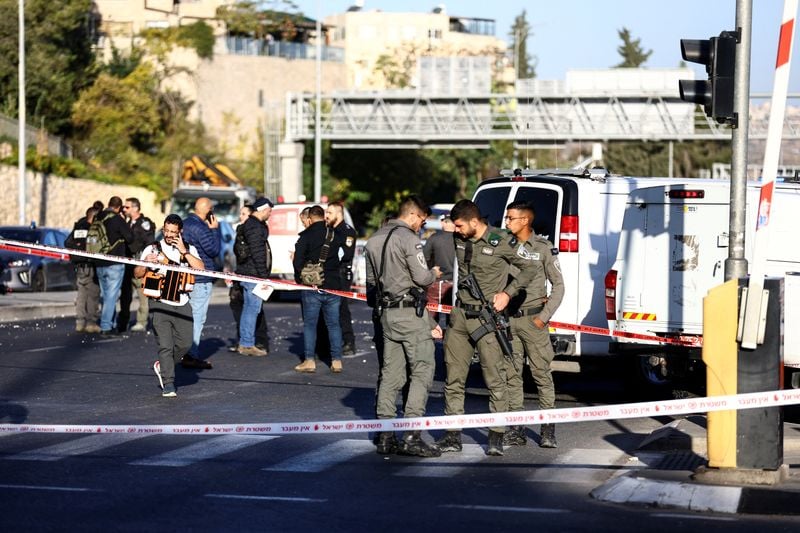 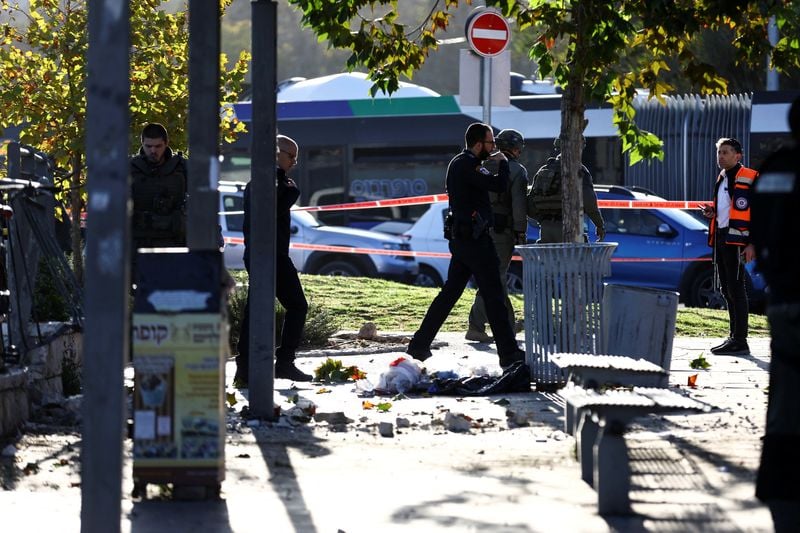