KYIV (Reuters) -Power was gradually being restored to Ukrainian cities including the capital Kyiv on Thursday, a day after Russian missile strikes caused Kyiv’s biggest outages in nine months of war.

Regional authorities said 25% of homes in Kyiv were still without electricity but the water supply had been restored in some areas and would start working in other areas later on Thursday.

In a big improvement from Wednesday, when authorities said power was lost across the entire Kyiv region, public transport was operating in the capital, with buses replacing trams to save power.

“Let’s persevere, despite everything” the Kyiv regional military administration said in a statement.

Energy Minister German Galushchenko said three nuclear power stations that were switched off because of the attacks on Wednesday were expected to be back on line later on Thursday, and this would help ease supply problems.

“The situation is difficult throughout the country,” he said in televised comments, but added that the national energy system had been “reunited” following damage during the missile strikes and power generation would increase throughout Thursday.

Grid operator Ukrenergo said Thursday that the “specifics of the attacks”, which it said largely targeted generation facilities, meant that power was being returned more slowly than during previous waves of strikes.

But it added that all power facilities were gradually returning to service, with nuclear plants taking the longest.

Kyiv was one of the main targets of Wednesday’s attacks on energy facilities that cut power in many regions and made emergency blackouts necessary in others to conserve energy and enable repairs as winter sets in.

The temperature plunged below zero degrees Celsius overnight in a city that had 2.8 million residents before the war and where it has already snowed and the streets are icy.

Power was also largely back in the northern region of Sumy, and 3,000 miners who had been trapped underground during a power outage had been brought to the surface in central Ukraine, regional officials said. 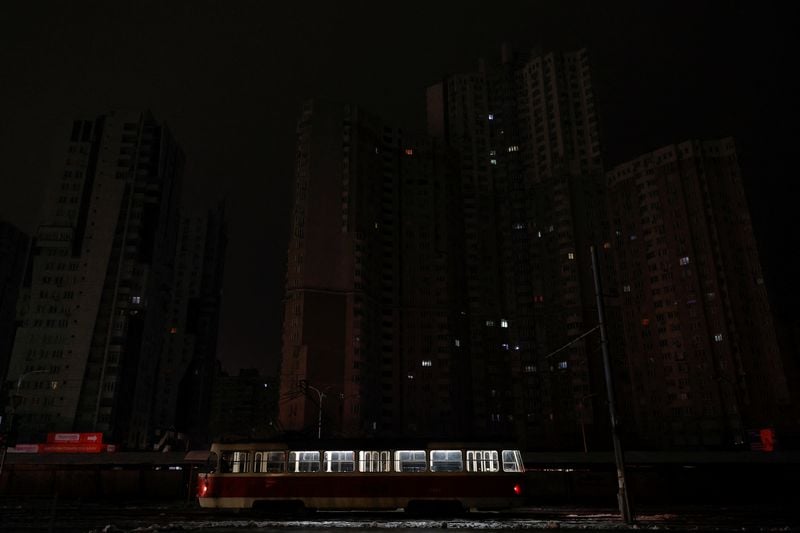 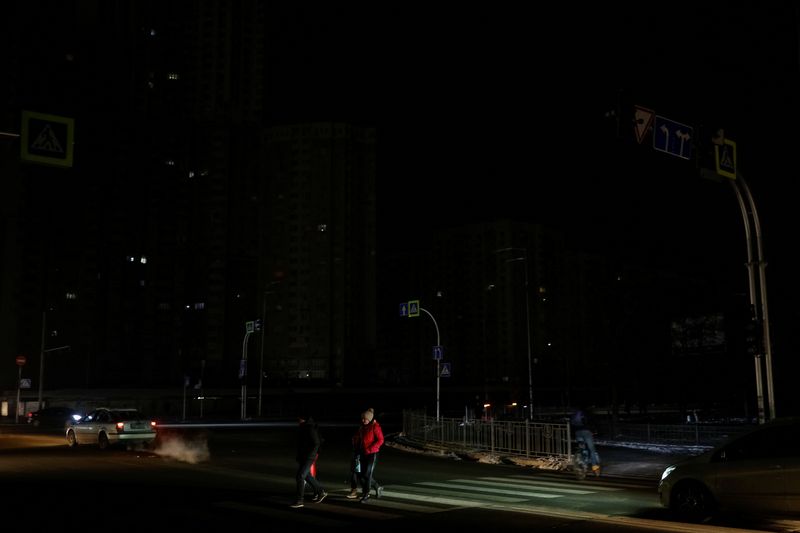 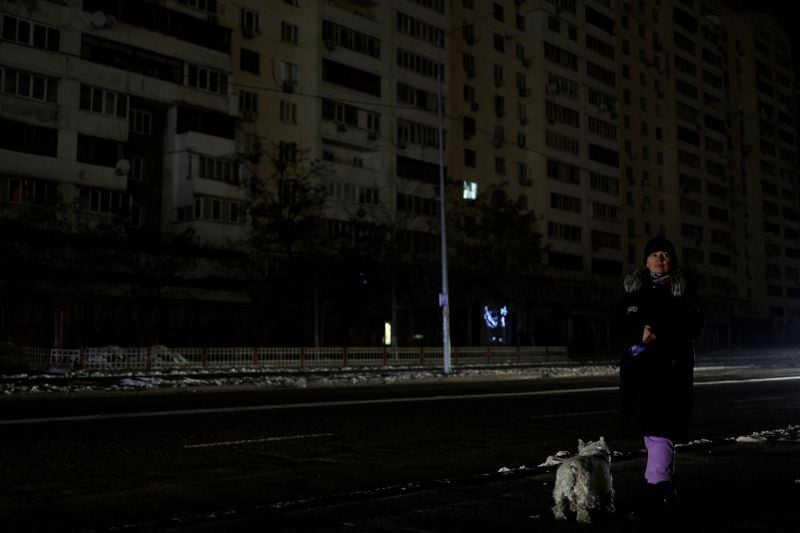