“There was not enough of a convergence of views,” one diplomat said.

“There won’t be a meeting tonight nor this weekend,” a second diplomat said.

On Thursday, European Union governments were split on the level at which to cap Russian oil prices to curb Moscow’s ability to pay for its war in Ukraine without causing a global oil supply shock. The cap is to enter into force on Dec. 5.

The idea of the cap is to prohibit shipping, insurance and re-insurance companies from handling cargoes of Russian crude around the globe, unless it is sold for less than the price set by the Group of Seven nations and its allies.

Because the world’s key shipping and insurance firms are based in G7 countries, the price cap would make it very difficult for Moscow to sell its oil – its biggest export item accounting for some 10% of world supply – for a higher price.

Poland, Estonia and Lithuania were pushing for a much lower cap than the $65-70 per barrel proposed by the G7, while Greece, Cyprus and Malta lobbied for a higher cap, or some form of compensation for the expected loss of business to their large shipping sectors.

The EU diplomats, who declined to be identified, said it was not clear how near both sides were to an agreement.

“The latest is that Poland, Estonia and Lithuania are trying to outdo each other on their toughness on the price cap,” one of the diplomats close to the talks said, adding that Poland wanted to link agreement of the price cap to a new package of sanctions against Russia.

“Meanwhile Malta, Greece and Cyprus are in it for the money, whichever way they can get it – through a higher cap, or compensation, etc. So positions are still very far apart and the U.S. is nowhere to be seen to bring the two sides together,” the diplomat said.

(Reporting by Jan StrupczewskiEditing by Louise Heavens and Christina Fincher) 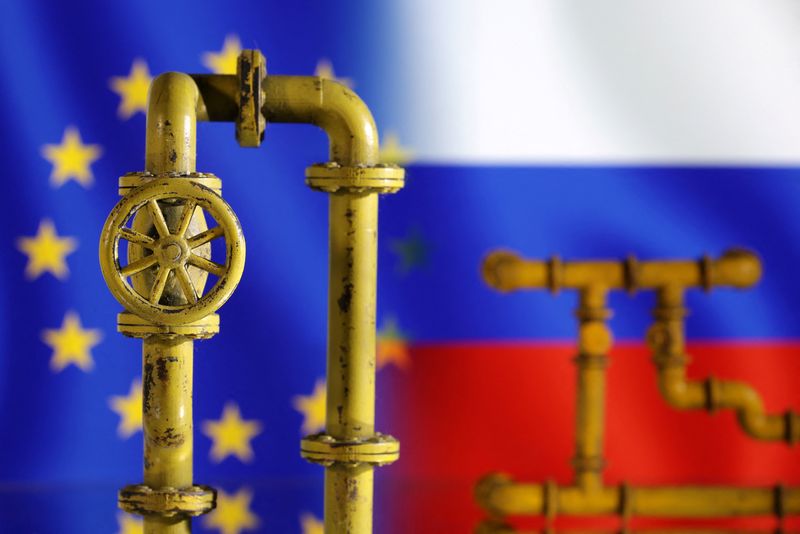