BERLIN (Reuters) – The German economy grew slightly more in the third quarter than suggested by preliminary figures on the back of consumer spending, adding to signs that a coming recession will not hit as hard as initially feared, data showed on Friday.

Europe’s largest economy expanded by 0.4% quarter on quarter and by 1.3% on the year, adjusted for price and calendar effects, the federal statistics office said.

Analysts polled by Reuters had expected the economy to grow by 0.3% on the previous three months and by 1.2% annually.

Household spending was the main reason for the increase, as consumers travelled and went out more after nearly all pandemic restrictions had been lifted.

“It’s by no means a foregone conclusion that the third quarter’s GDP growth marks the end of positive growth rates for the time being,” said VP Bank chief economist Thomas Gitzel, who added that the fourth quarter could also be positive.

Among retailers there has been a notable decrease in pessimism regarding the coming months, the Ifo economic institute found, and German retailers have reported that supply problems had eased slightly in November from the previous month.

However, the index is still near historically low levels, said Union Investment chief economist Joerg Zeuner, and consumers are not yet feeling the pinch of high energy costs, which will only be reflected in next year’s heating bills.

The government has predicted that the economy will grow by 1.4% this year and contract by 0.4% next year.

An economy ministry spokesperson told Reuters on Friday that current indicators continue to point to a recession in the six months through March.

“The preconditions for a mild course of the recession are that no acute gas shortage situation arises, that no difficult COVID developments occur, and that the supply chains continue to stabilise gradually,” added the spokesperson. 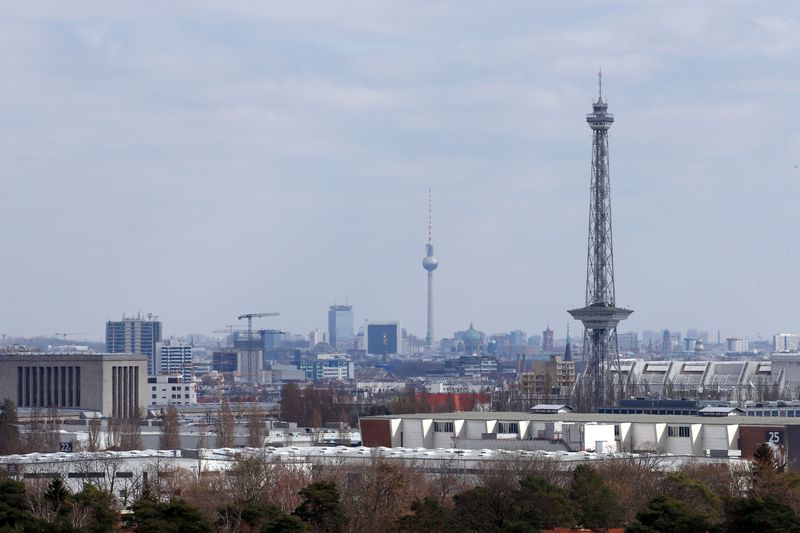