ABIDJAN (Reuters) – Ivory Coast has completed construction of a second container terminal at its main port in Abidjan, paving the way for it to become a regional shipping hub, officials said late on Friday.

Port authorities said the project cost about 596 billion CFA francs ($953 million) and was 85% financed by China’s Eximbank and 15% by the Ivorian state.

It is a joint venture between France’s Bollore and APM Terminals, part of Denmark-based company A.P. Moeller-Maersk.

The port in Abidjan already serves Ivory Coast, French-speaking West Africa’s largest economy and the world’s top cocoa producer, and is also a gateway for landlocked nations to the north.

The new container terminal will be able to receive large ships from Asia, Europe and America that previously had to land goods in South Africa, transferring them to smaller ships to reach West Africa. It started operations on Nov. 1 but was officially unveiled at a press conference on Friday.

“We are no longer a second port. We are becoming a hub,” said Andre N’Doli, technical director of the terminal, called Cote d’Ivoire Terminal (CIT).

“In addition to national traffic, we will handle traffic from other ports that cannot accomodate large vessels,” he told reporters. 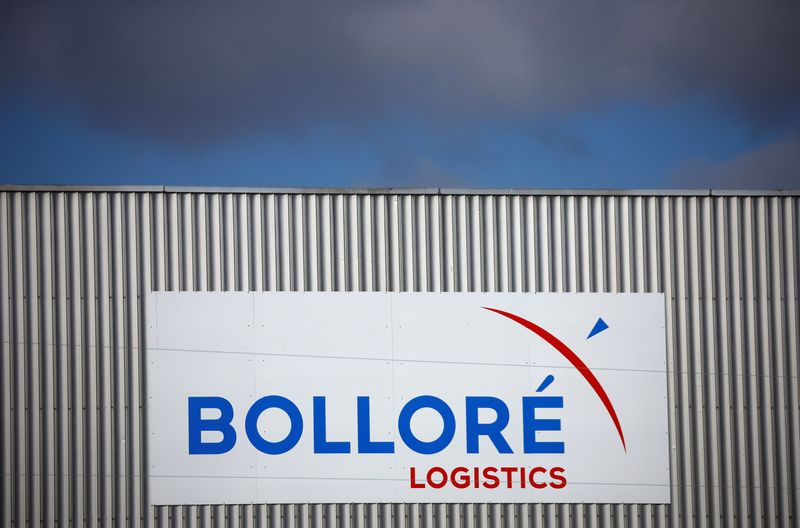