Treasuries emerged from Thanksgiving in fine fettle, but other assets were a little slower off the mark in Asia, with traders’ looking ahead to U.S. jobs and growth data next week.

The yield on 10-year Treasury notes fell more than five basis points to an eight-week low of 3.65%.

COVID and inflation kept a cap on things elsewhere – with core consumer prices rising at their fastest clip in 40 years in Tokyo truly a sign that inflation is everywhere. Japanese government bonds fell. [JP/]

China on Friday reported another record high of daily COVID-19 infections and the Hang Seng slipped 0.7%. Bonds and Malaysia’s currency rallied after the appointment of Anwar Ibrahim as Prime Minister, capping his journey from protege of veteran leader Mahathir Mohamad to protest leader, a prisoner convicted of sodomy and opposition leader.

Consumer confidence surveys in France and Germany, and final German GDP data headline an otherwise quiet calendar in Europe, while holidays will likely thin U.S. trade into the weekend.

U.S. Growth and jobs figures next week will be watched for interest rate implications, but the real focus for markets around the world is on U.S. CPI data due on Dec. 13 and the Federal Reserve meeting that wraps up the following day.

Key developments that could influence markets on Friday: 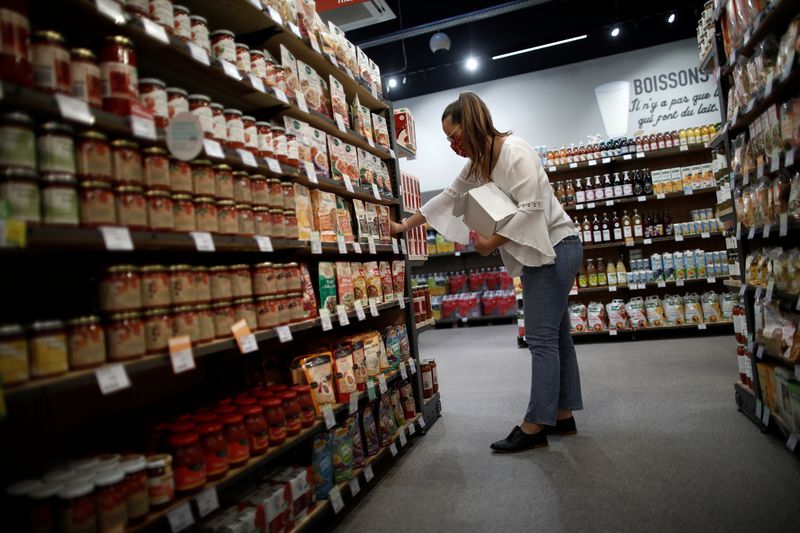