LA PAZ (Reuters) – A 36-day general strike in Bolivia’s key farming region of Santa Cruz came to an end on Saturday, as lawmakers approved a guarantee to hold a population census in 2024, which will likely hand the region more tax revenues and seats in Congress.

“We are lifting the strike and the blockades,” local civic leader Romulo Calvo told reporters. Bolivia’s economy ministry estimates the strike has cost the country over $1 billion.

The census law, which Bolivia’s Chamber of Deputies passed early Saturday morning with over two-thirds of votes, has been sent to the Senate for review before it is enacted by President Luis Arce.

Regional leaders in soy-rich Santa Cruz said they would remain on standby until the law is approved.

While the government called for a return to normality, regional and opposition groups had said La Paz’s socialist government was delaying the census as it could be disadvantaged by recent years of migration from rural areas to Santa Cruz, Bolivia’s largest city.

The census, which will allow the redistribution of seats ahead of the country’s 2025 general elections, will mark its first in more than a decade.

Related News:   Uber Freight laying off 150, about 3% of workforce

Under the new law, the census will be held on March 23, 2024, and the results will be delivered the following September, so they can be used to redistribute the region’s political representatives and economic allotments. 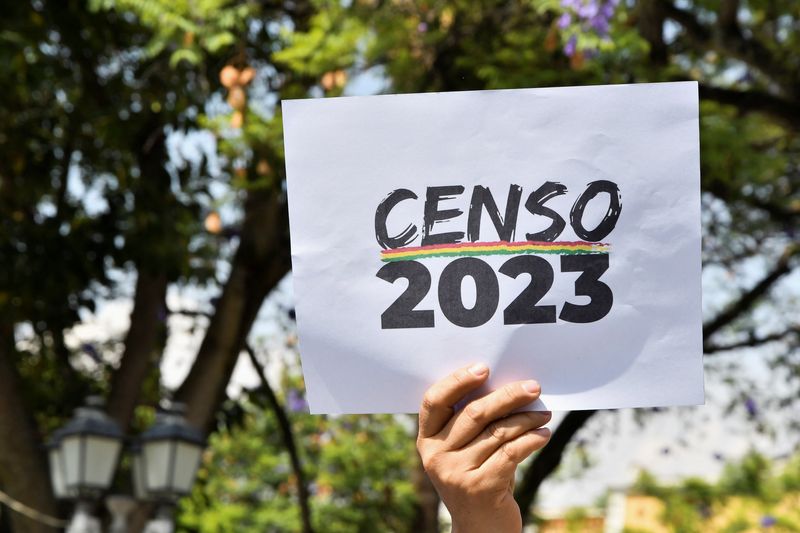