LONDON (Reuters) – A bear market rally in equity markets will continue into next year before slumping as a recession in the world economy takes hold, Deutsche Bank said in its world economic outlook published on Monday.

The German bank said it expected the S&P 500 to rally to 4,500 in the first half of next year and then fall back.

The broadest measure of U.S. stocks closed at around 4,026 in Friday and has rallied roughly 15% from a low hit in October.

An end to the U.S. tightening cycle and a recession was viewed as more positive for Treasuries, with the 10-year yield expected to ending 2023 around current levels at 3.65%.

German Bunds were seen underperforming, however, with 10-year yields moving to 2.60% from around 1.96% now

“Finally in FX, we see a reversal in the dollar’s upswing, with euro/dollar strongly moving back above 1.10, likely reaching 1.15 by late 2023,” Deutsche Bank analysts said.

On oil, they added that supply disruptions could temporarily lift Brent crude prices to $100 in the first quarter of next year, before declining to $80 by year-end. 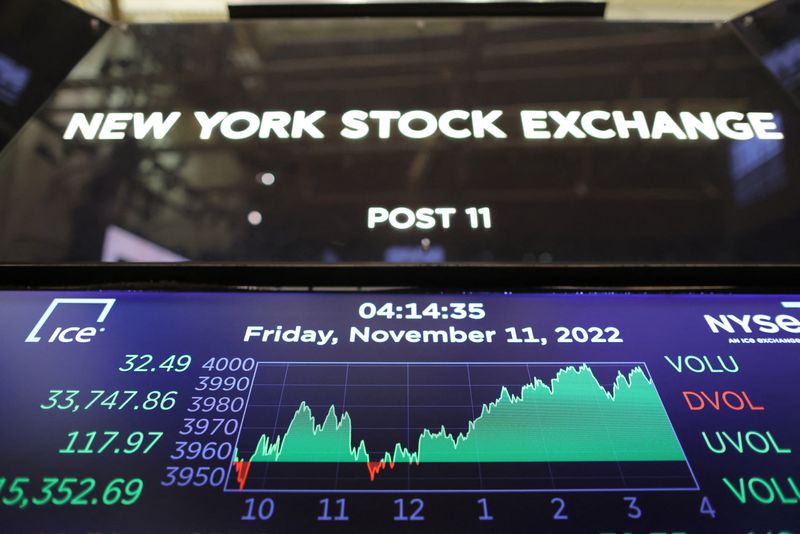