WASHINGTON (Reuters) – The successive shocks to global supply chains from the pandemic and the war in Ukraine could “herald a shift” to an era of more volatile inflation and force central banks to guard against it with tighter monetary policy, Fed vice chair Lael Brainard said in remarks released on Monday by the U.S. central bank.

“The experience with the pandemic and the war highlights the challenges for monetary policy in responding to a protracted series of adverse supply shocks,” Brainard said in the remarks, which did not address the details of U.S. monetary policy and were delivered as part of a closed-door panel discussion last summer at a conference of the Bank for International Settlements, the Swiss-based organization of central bankers.

Brainard updated and published her remarks for inclusion in a summary of the conference.

They are part of a generic theme central bankers globally are wrestling with as they assess what the pandemic may have changed or taught them about managing monetary policy – including the heightened importance of supply chains that have proven more fragile than expected.

If supply continues to prove slow to respond “due to challenges such as demographics, deglobalization, and climate change, it could herald a shift to an environment characterized by more volatile inflation compared with the preceding few decades,” Brainard said. “A protracted series of adverse supply shocks could persistently weigh on potential output or could risk pushing inflation expectations above target in ways that call for monetary policy to tighten for risk-management reasons.”

Monetary policy often recommends officials “look through” supply shocks that are expected to be temporary, an approach that the Fed used initially when U.S. inflation rose for what were expected to be one-off “transitory” reasons.

But the sequence of such shocks faced in the last two years, with one handing the baton to the other, “blurred the lines about what constitutes a temporary shock as opposed to a persistent shock to potential output,” Brainard said. “Even when each individual supply shock fades over time and behaves like a temporary shock on its own, a drawn-out sequence of adverse supply shocks that has the cumulative effect of constraining potential output for an extended period is likely to call for monetary policy tightening to restore balance between demand and supply.” 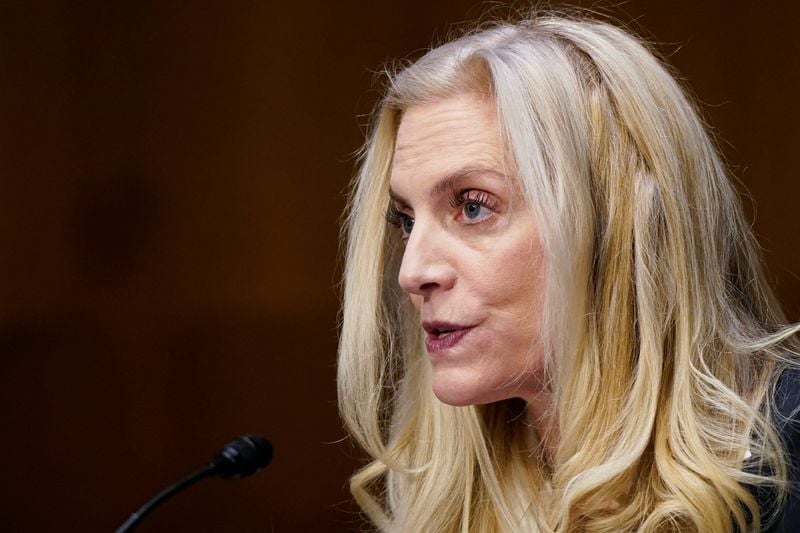