(Reuters) – Thousands of employees at Foxconn’s flagship iPhone plant in China have quit since last week, as the major Apple supplier battles the latest bout of labour unrest that began in late October due to strict zero-COVID policy.

Following are reactions from experts:

PIA GISGARD, HEAD OF SUSTAINABILITY AND GOVERNANCE AT SWEDBANK ROBUR

“The events taking place at Foxconn’s production facility are worrying and highly undesirable from workplace health, safety and general wellbeing, and harmony perspectives.”

“We see that in these times of unrest, Apple needs to intensify its dialogue with Foxconn management, and if possible Chinese authorities, to communicate in strong terms what its policy expectations are around labour rights, and find solutions to stabilise the situation.”

“Foxconn is bound to follow Chinese government orders regarding COVID lockdowns. The important thing is that the company implements these orders in a way which respects people’s rights and doesn’t go beyond the government requirements resulting in unnecessarily harsh measures.”

“The situation at Foxconn is concerning.”

“We note the role Foxconn plays as a subcontractor, to Apple, among others. As a first step, we have contacted Apple to understand how management views and addresses the on-going situation and what measures they are taking.”

“This shows the importance of labour standards in the supply chain. We expect Apple, as one of the main buyers, to reassert its influence at Foxconn. As a result, the situation at Foxconn with regard to labour standards has already improved in recent years, according to our findings, so that Foxconn is in a better position compared to other factories in China.

“However, there is still a great need for improvement in an international comparison.”

“The extreme dependence of Apple on China, both as a (consumer) market and as its place of primary manufacturing, we see that a very risky situation.”

(Reporting by Simon Jessop in London and Ross Kerber in Boston; Editing by Sam Holmes) 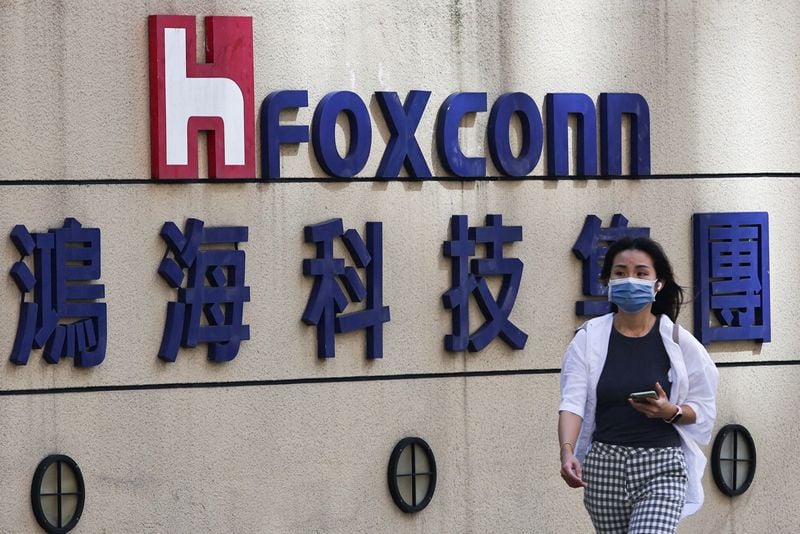