An amended windfall tax proposal for Spanish banks and large energy companies last week cleared its first hurdle in parliament with the backing of the leftist ruling coalition and several regional parties.

The Spanish government aims to raise 3 billion euros ($3.14 billion) with the proposed tax by 2024 despite the European Central Bank’s warning about its potential adverse effects on the economy and negative impact on the solvency of banks.

“Of course we will challenge it. It is totally unfair, discriminatory and confiscatory,” Bankinter’s Chief Executive Maria Dolores Dancausa said in Madrid during a financial event.

The lender could do this after the settlement of the first part of the tax payment, she said, which according to the legislation would be in February.

Gonzalo Gortazar, CEO of Caixabank, the country’s biggest domestic bank by assets, said during the same event that “if in the end the final text contains elements that from the point of view of the regulation are not in accordance with the law, obviously our obligation as managers will be to appeal it”.

“But we will wait to see the final text to make the decision,” Gortazar said.

If political parties in the Senate introduce additional changes, the lower house, or Congress, would need to debate the proposal again, though banking executives such as Gortazar on Monday said they did not expect any additional changes.

Earlier this month, the banking tax was amended to impose levies on the local units of foreign lenders after the ECB said the proposal would distort competition.

Any potential legal challenge from the sector against the government would constitute an unprecedented legal move.

BBVA’s Chief Executive Onur Genc said his bank would analyse the implications of the bank tax proposal and “we will decide in due time whether to appeal it”. 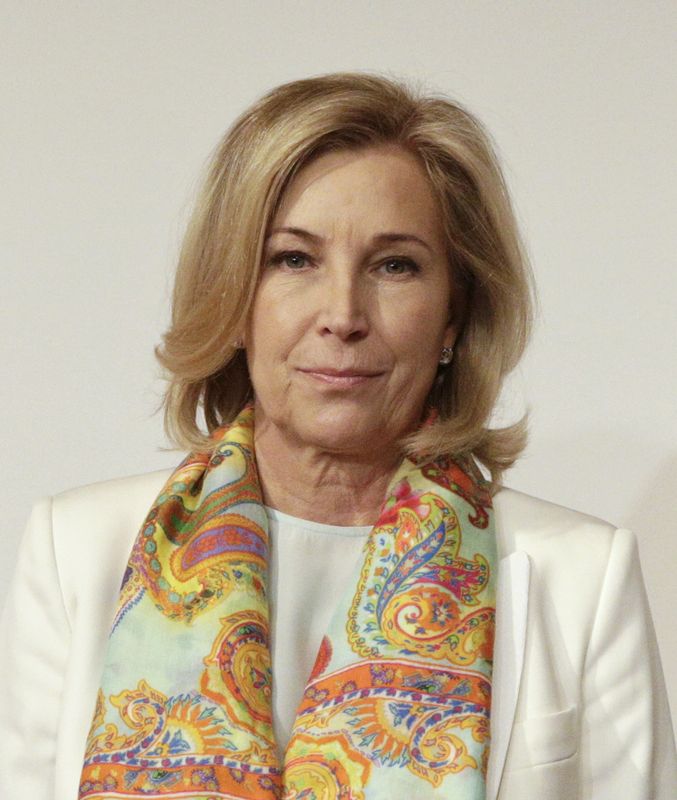