BERLIN (Reuters) -Volkswagen and FAW’s plant in Chengdu, China has halted production for the past week due to rising coronavirus cases, and two of the five production lines at its Changchun plant are on hold, a VW spokesperson said on Monday.

The two lines in Changchun have been halted because of a lack of available parts, the spokesperson added. Other plants are stable, but the situation is volatile, they said.

Protests erupted in cities across China over the weekend, including in Chengdu, Shanghai, Beijing and Lanzhou, as frustrations mounted over the government’s zero-COVID policy.

While low by global standards, China’s case numbers have hit record highs for days, with Chengdu residents subjected to mass testing from Nov. 23 to Nov. 27.

BMW Chief Executive Oliver Zipse said on Friday the company’s plants in China were running as normal, but that offices were closed with staff working from home.

Mercedes-Benz did not immediately respond to a request for comment on whether its plants were affected. 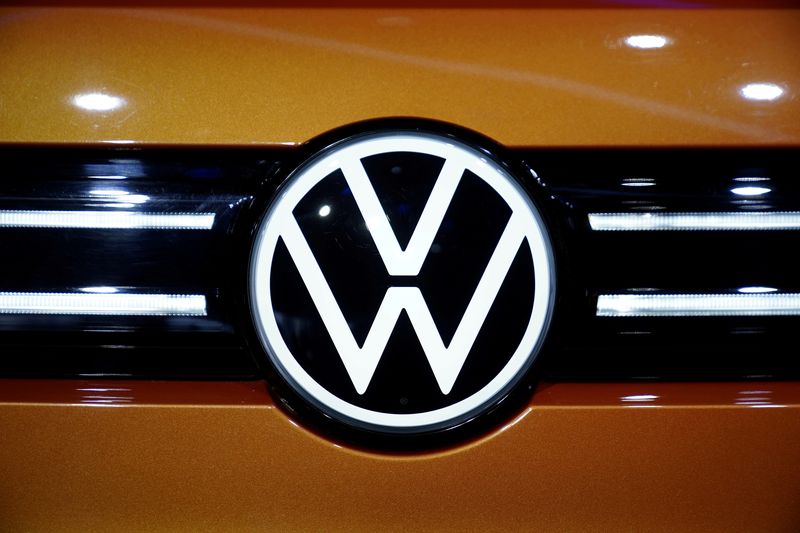