SANTIAGO (Reuters) – GWorkers at Chile’s Escondida mine accepted a new offer from BHP Group Ltd and will not move forward with a strike that had been planned for Monday and Wednesday, their union said Monday.

Workers represented by the Sindicato No. 1 union at the Australian company’s mine in northern Chile, the largest copper deposit in the world, had been threatening to strike over safety concerns.

“This proposal contains a series of concrete and verifiable measures to improve the hygiene and safety of workers,” the union said in a statement. “Especially an intense joint inspection program between the union and the company of all work areas.”

The union said the proposal also “set aside changes in operating practices the company was pursuing.”

BHP had reached a deal with the union early last week, but the agreement was pending approval by some 2,000 workers represented by the union.

Workers voted to reject the proposal on Thursday and threatened to strike if their demands weren’t met.

“The assemblies together with the (union) board of directors decided to reject the company’s proposal,” the union said in a statement Thursday, adding that its members considered proposed security measures to be insufficient and wanted “concrete and verifiable” measures such as joint inspections of work areas.

The company said in a statement that the proposal keeps initiatives that benefit both workers and the company.

“In addition, it includes a new ‘Safety Plan’ with concrete and collaborative actions that will strengthen the common efforts of the unions, joint committees and the company, which will begin to be implemented soon,” the statement said. (This story has been corrected to fix first day of the strike to Monday instead of Tuesday) 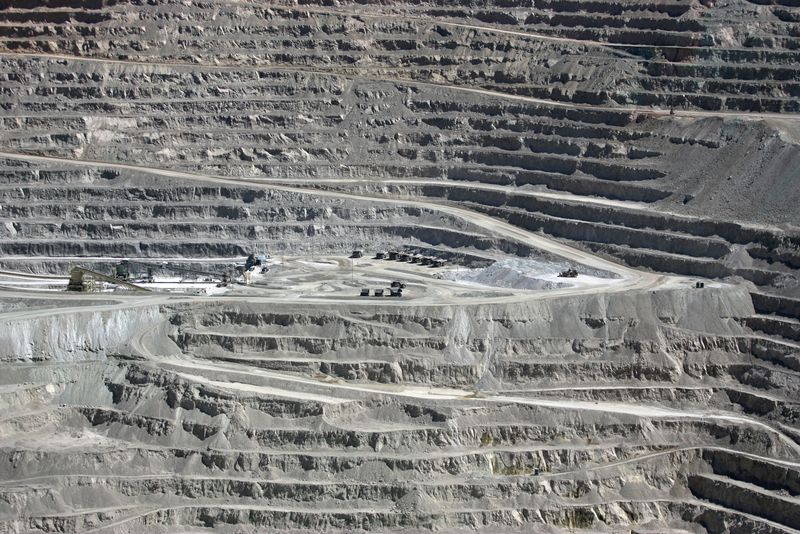