BERLIN (Reuters) – German Economy Minister Robert Habeck stood behind his country’s status as an industrial nation on Tuesday, adding that his government would ensure the protection of this status.

“Anyone who believes that we will let Germany as a location for industry go to ruin has not done the math with German industry,” Habeck said in the opening speech to an industry conference in Berlin.

Concerns have been raised in recent months that industrial jobs could move elsewhere, as companies in Germany struggle with rising energy prices and an inflation-busting U.S. investment drive raises concerns about competitiveness in Europe. 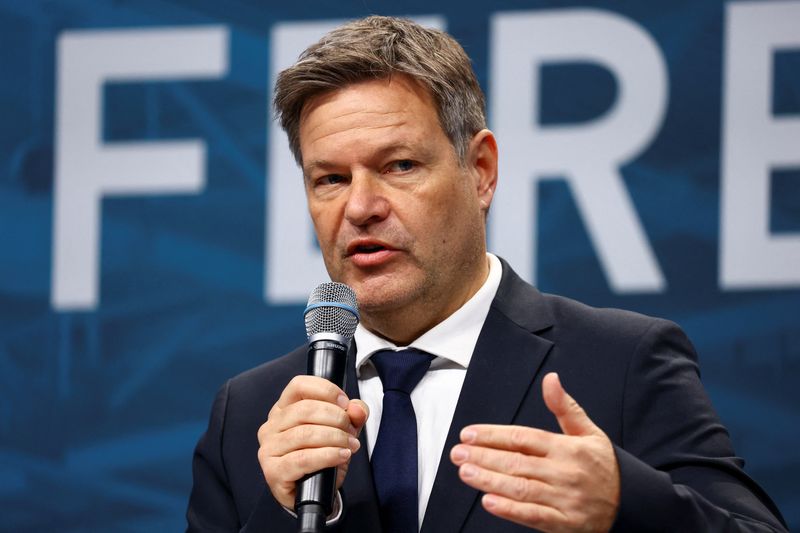