German and Spanish consumer prices will set the tone for markets ahead of Wednesday’s preliminary reading of euro zone inflation for November.

Though the numbers are set to show a slight cooling from the record levels hit in October, it might take a lot more to convince the European Central Bank that it can slow the pace of rate hikes.

ECB President Christine Lagarde warned on Monday that euro zone inflation had not peaked and risks turning out even higher than currently expected.

Adding to the hawkish sentiment, Bundesbank President Joachim Nagel said inflation would likely stay above 7% next year in Germany.

The double whammy of rising rates and the prospect of a recession spells bad news for European stocks as they head into next year, a Reuters poll of fund managers and strategists showed.

Money markets are pricing in more than 150 basis points of ECB interest rate increases by the end of June.

Inflation in the euro zone hit a record 10.6% on an annualised basis last month, but economists polled by Reuters expect it to ease to 10.4% in a flash reading due to be published on Wednesday.

One swing factor could be weak oil prices as concerns about China’s strict COVID-19 curbs have pulled global benchmarks to their lowest levels in nearly a year.

In Britain, focus will be on Bank of England governor Andrew Bailey’s address to the ‘State of the Nation.’

Related News:   LG says it's in talks with Tesla to supply batteries from Arizona factory

Meanwhile, cryptocurrency lender BlockFi became the latest industry casualty as it filed for Chapter 11 bankruptcy protection, after the firm was hurt by exposure to the spectacular collapse of FTX exchange earlier this month. 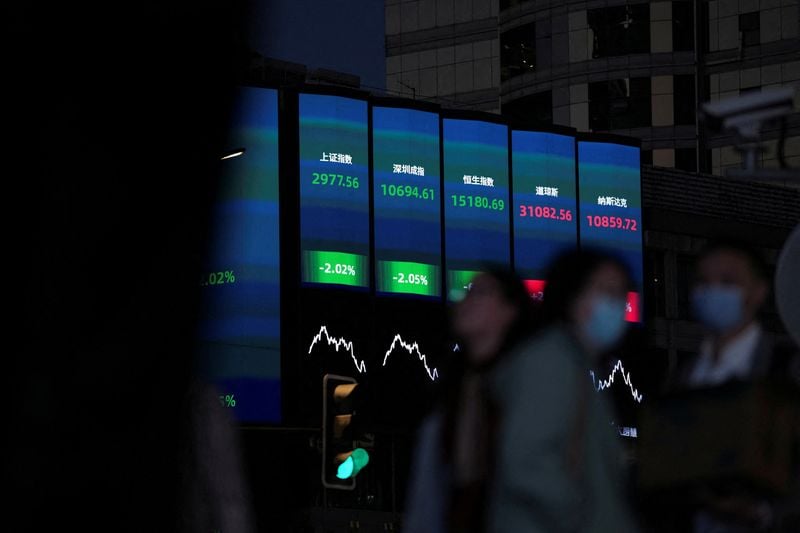 Renault to present redesign of Nissan alliance on Feb. 6 in London

Renault to present redesign of Nissan alliance on Feb. 6 in London