MANILA (Reuters) – The Philippine central bank may pause its interest rate hikes in the first quarter of next year if there are “no major shocks”, its governor said on Tuesday.

The Bangko Sentral ng Pilipinas has raised policy rates six times this year to 5.0% to curb inflation, running near 14-year highs, and support the peso which has fallen sharply against the dollar, because of aggressive U.S. monetary tightening.

Governor Felipe Medalla told reporters his own “base case scenario” is that the Federal Reserve will pause policy tightening in the first quarter of 2023, easing pressure on the BSP to match its policy actions.

Asked if the BSP will pause next year, Medalla said: “Maybe the first quarter, depending on developments.”

The Fed has raised borrowing costs faster this year than at any time since the early 1980s, using jumps of 75-basis-points at each of the last four meetings to bring the policy rate to its current 3.75%-4% range.

Fed policymakers have signaled they may move more slowly starting at their meeting next month, even as some including Fed Chair Jerome Powell have signaled interest rates may ultimately need to go higher.

BSP’s Medalla said the central bank has room to respond to any Fed move either “fully or partially”, depending on data.

The central bank, which meets every six weeks, will meet for the last time this year on December 15. 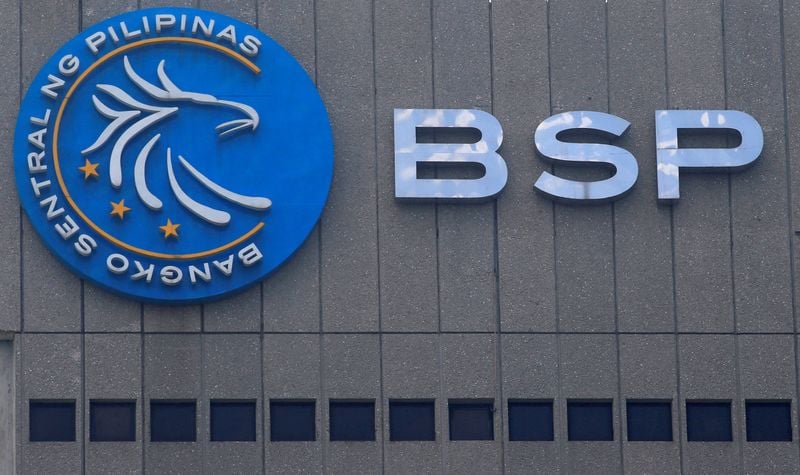