(Reuters) -Russian businessman Yevgeny Prigozhin, a close ally of President Vladimir Putin, on Tuesday said a Zambian student who died in Ukraine had been fighting for his Wagner Private Military Group.

Zambia said it stood by a previous statement asking Moscow for an explanation of how Lemekhani Nyirenda, 23, went from serving a prison sentence near the Russian capital to dying at war in September.

In response to questions, the Zambian ministry of foreign affairs and international cooperation said it was “firmly engaged” in trying to get the man’s remains repatriated.

Nyirenda’s father said he had been serving a nine-year jail sentence on the outskirts of Moscow for a drug offence when he was “conscripted” to fight. His family said it was unclear how he was recruited or by whom.

On Tuesday, Prigozhin’s Concord catering group said Nyirenda had been recruited by Wagner. Prigozhin and other Wagner representatives have toured Russian prisons offering amnesty in return for signing up to fight for Russia in Ukraine.

“Yes, I remember this guy well,” Prigozhin said in a written response to a question from a reporter as to whether the Zambian had been fighting for Wagner.

Prigozhin said Nyirenda had died a “hero” and that he was “one of the first to break into the enemy trenches on Sept. 22”.

Reuters was unable to verify the circumstances of Nyirenda’s death or Prigozhin’s assertion that he had joined Wagner voluntarily.

Having for years denied his links to Wagner and operated in the shadows, Prigozhin has in recent months adopted a more assertive presence on the Russian domestic scene, criticising the military leadership, acknowledging that he had founded Wagner and admitting to interfering in U.S. elections.

(Reporting by Reuters; Editing by Kevin Liffey and Cynthia Osterman) 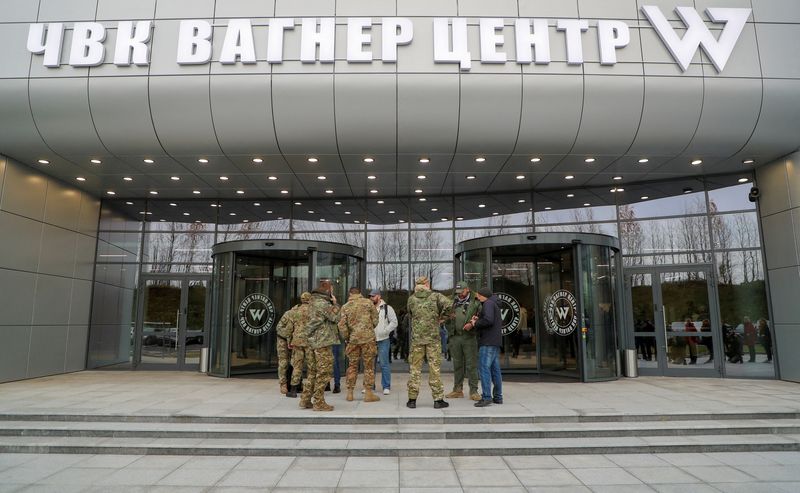 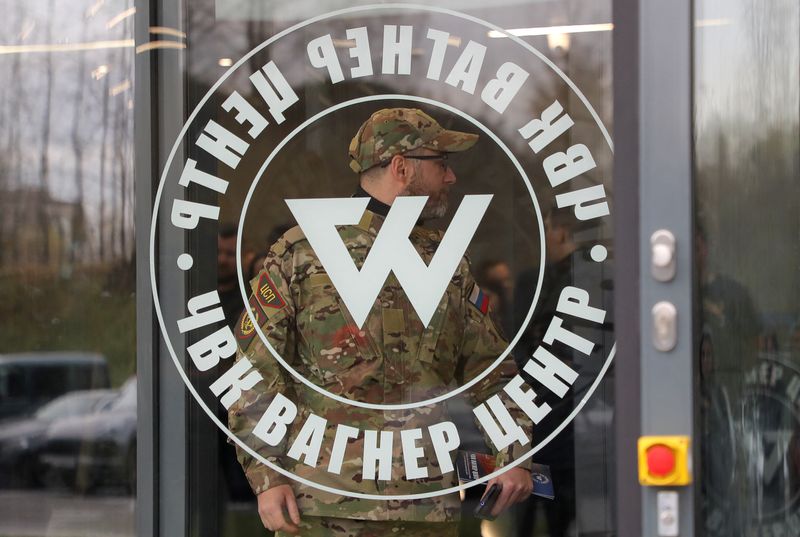