BANGKOK (Reuters) – Thailand’s economy may not reach a forecast growth of 3.8% next year due to a global economic slowdown, but this year’s outlook should still be achieved, the finance minister said on Tuesday.

Slowing exports will not affect the ministry’s growth outlook of 3.4% for this year as the crucial tourism sector picks up pace, Finance minister Arkhom Termpittayapaisith told reporters.

Exports, a key driver of Thai growth, unexpectedly dropped in October for the first time in 20 months and the commerce ministry predicted a further slowdown due to softer global demand.

Export shipments, however, were still up 9.1% in the first 10 months of 2022 from a year earlier, and Arkhom said a weak baht had been helping.

The finance ministry expects exports to rise 8.1% this year and increase 2.5% next year.

“Tourism is expected to continue growing despite signs of weakening exports,” he said.

On Tuesday, the cabinet approved a budget of about 37 billion baht ($1.04 billion) to expand Don Mueang International Airport to accommodate 40 million passengers per year from 30 million currently. 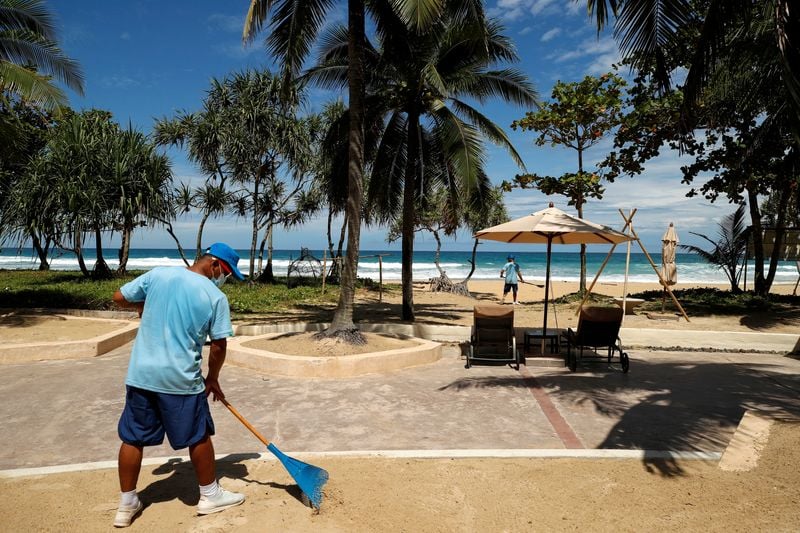 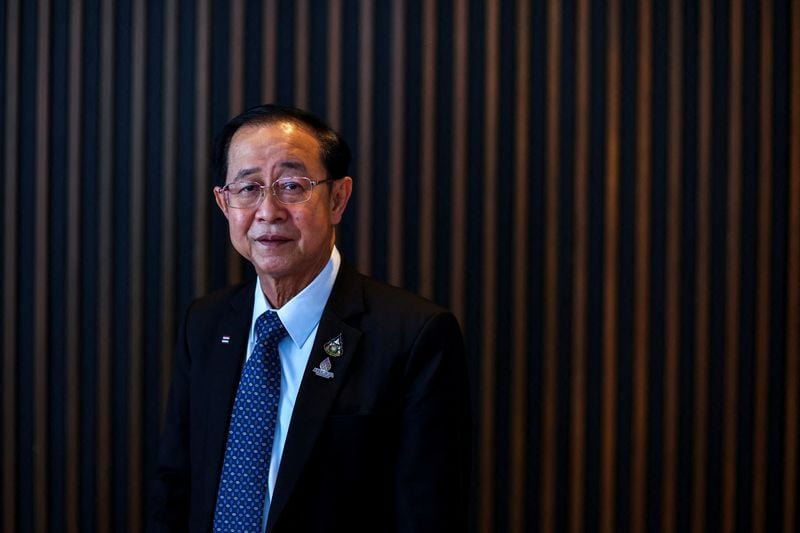