BEIRUT (Reuters) -The head of the U.S.-backed Syrian Democratic Forces (SDF) said on Tuesday he still feared a Turkish ground invasion despite U.S. assurances and has demanded a “stronger” message from Washington after seeing unprecedented Turkish deployments along the border.

Turkish officials said its forces needed just days to be ready for a ground incursion into northern Syria, which they have been attacking with long-range weapons and warplanes for days.

The bombardments come after months of threats by Turkish President Tayyip Erdogan of a new ground invasion against Kurdish forces, which he considers to be terrorists.

“There are reinforcements on the border and within Syria in areas controlled by factions allied to Turkey. We noticed this and, yes, this is new,” SDF chief Mazloum Abdi told Reuters by phone from Syria.

Syrian Kurdish forces have received backing from Washington for years, but have also coordinated with Syria’s government and its ally Russia, both seen as foes by the United States.

Abdi said he had received “clear” assurances from Washington and Moscow that they opposed a Turkish ground invasion but wanted something more tangible.

“We are still nervous. We need stronger, more solid statements to stop Turkey,” he said. “Turkey has announced its intent and is now feeling things out. The beginning of an invasion will depend on how it analyses the positions of other countries.”

The SDF and Ankara have traded accusations over who is violating a 2019 deal, brokered by the United States and Russia to clear Kurdish militants out of border areas in exchange for Turkey refraining from invading.

Abdi said his force had not been asked to withdraw from any further zones and would refuse if asked, adding the main brokers of that deal were too preoccupied with Moscow’s war in Ukraine to enforce it properly.

“Everyone is busy. The Russia-Ukraine war has had a negative effect impact on these countries’ commitments in this region,” he said.

The SDF would not rely on Syrian air defences, Abdi added, after previously telling Reuters he hoped they would help defend his forces from Ankara’s air strikes.

“Their position is weak compared to the Turkish army,” he said.

Syria sees Turkey as an occupying force in its north and Damascus has said it would consider any new Turkish incursions as “war crimes”.

But the cold ties may be thawing: Turkey’s intelligence chief has held secretive talks in Damascus and its foreign minister has encouraged the rebels and government to reconcile.

That has alarmed Syria’s Kurdish population, but Abdi said he had been reassured by Damascus that a reconciliation with Ankara would require the full withdrawal of Turkish troops. 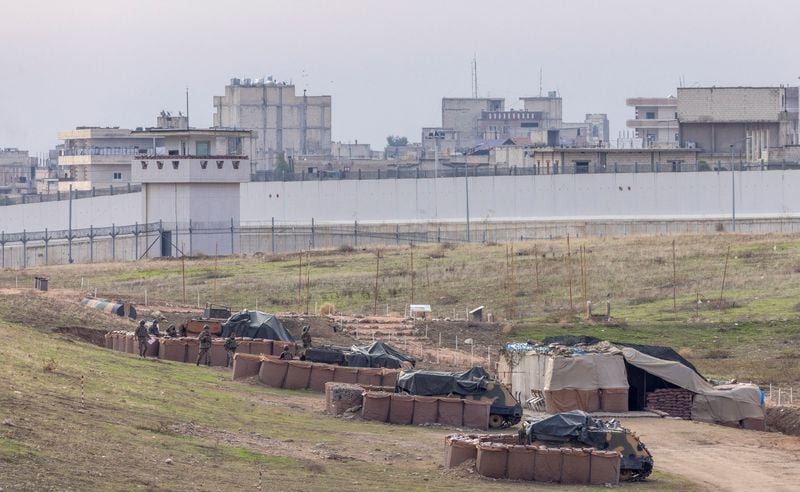 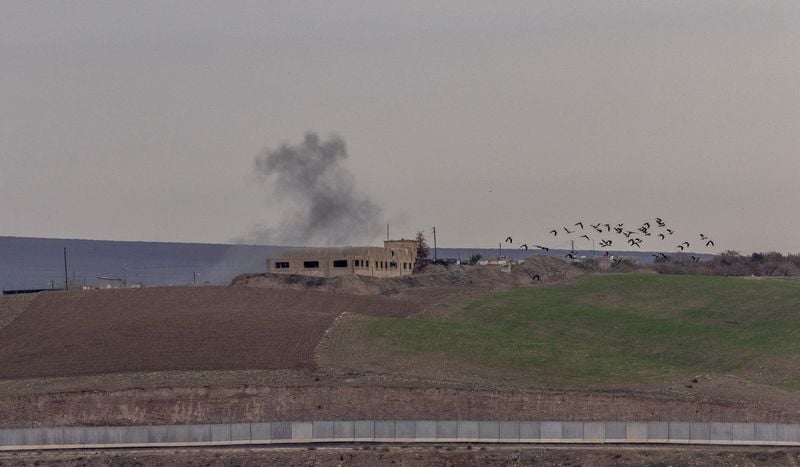 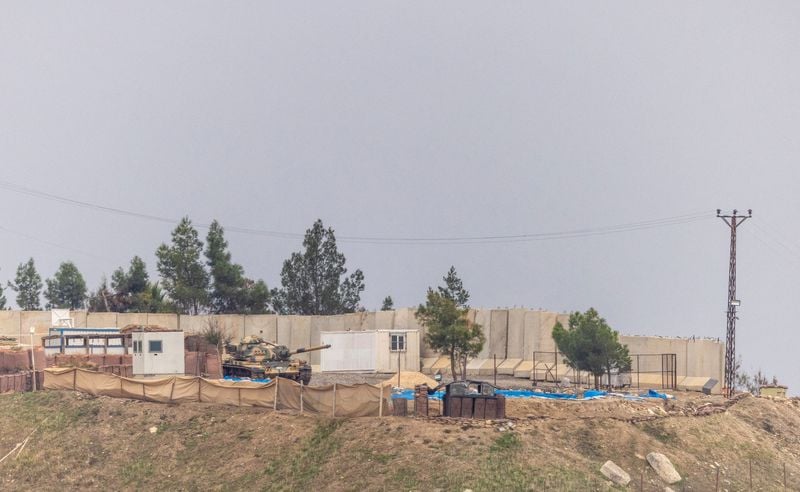 Delaware to allow judges from minor parties or independents