GENEVA (Reuters) – A U.N.-appointed independent expert on Iran voiced concern on Tuesday that the repression of protesters was intensifying, with authorities launching a “campaign” of sentencing them to death.

The United Nations says more than 300 people have been killed so far and 14,000 arrested in protests that began after the Sept. 16 death in custody of 22-year-old Kurdish woman Mahsa Amini.

“I’m afraid that the Iranian regime will react violently to the Human Rights Council resolution and this may trigger more violence and repression on their part,” Javaid Rehman told Reuters, referring to a UN Human Rights Council vote to establish a probe into the crackdown last week.

Tehran has rejected the investigation and says it will not cooperate.

“Now (authorities) have started a campaign of sentencing (protesters) to death,” he added, saying he expected more to be sentenced.

Already, 21 people arrested in the context of the protests face the death penalty, including a woman indicted on “vague and broadly formulated criminal offences”, and six have been sentenced this month, Rehman said.

The U.N. human rights office confirmed in an email that one of those indicted for “corruption on earth for publication of lies on a large scale” was famous Iranian rapper Toomaj Salehi, citing a judicial official.

Iran has blamed foreign foes and their agents for the unrest. Its judiciary chief last month ordered judges to issue tough sentences for the “main elements of riots”.

Even before the unrest, executions were rising and the U.N. human rights boss Volker Turk has said the number this year had reportedly surpassed 400 by September for the first time in five years.

The U.N. resolution is seen as being among the more strongly-worded in the body’s 16-year history and urges the mission to “collect, consolidate and analyse evidence”.

Past investigations launched by the council have led to war crimes cases, including the jailing of a Syrian ex-officer for state-backed torture in Germany this year.

Rehman said he expected the new Fact-Finding Mission to provide a list of perpetrators and share that with national and regional legal authorities.

“It will ensure accountability and it will provide evidence to the courts and tribunals,” he said. A U.N. document showed the mission would have 15 staff members and a budget of $3.67 million. 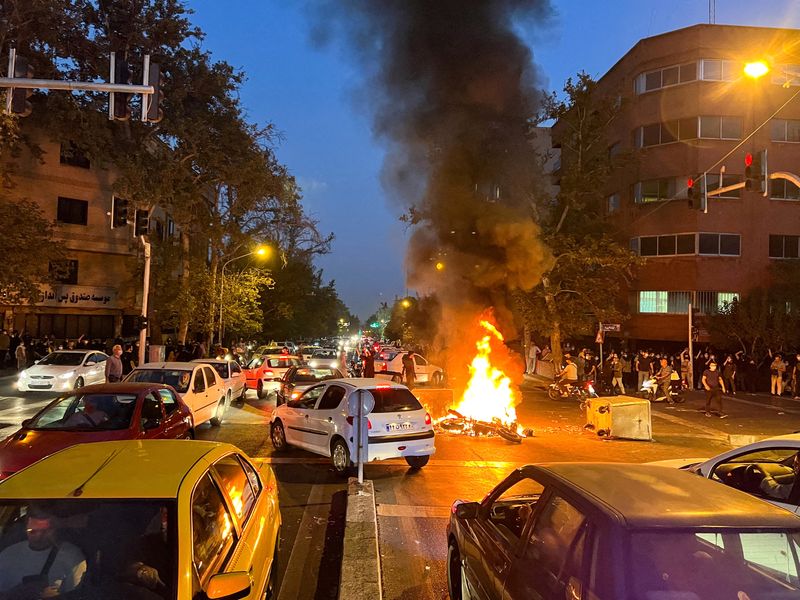