(Reuters) -BHP Group Ltd Chief Executive Mike Henry told the Reuters NEXT conference on Wednesday that “all fundamentals are in place” in China for continued economic growth over the next 20 years.

China, the world’s second biggest economy, accounts for more than 50% of global demand for raw materials. Its economic activity has this year been dampened by targeted lockdowns in response to COVID-19 outbreaks.

Henry, head of the world’s largest listed mining company, told the conference he expects to see an “increasing domestic drive towards economic growth in China”.

BHP is a top producer of iron ore, used in the making of steel going into the construction industry, with more than 250 million tonnes mined in the financial year to June.

Henry said he expects China’s steel sector to grow in 2023 as the economy starts responding to government stimulus efforts and its steel output, which dropped 3.4% in the first seven months of 2022, slowly recovers.

BHP also mines copper, nickel and other metals needed to power the energy transition that will help the world meet climate commitments.

“Decarbonisation, electrification doesn’t happen without mining,” Henry said. “The world is going to require roughly four times as much nickel over the next 30 years as it did in the past three years, two times as much copper and steel.”

Henry played down a recent trend for automakers including General Motors Co and Stellantis to invest millions of dollars by taking equity stakes in miners to secure new sources of nickel, cobalt, lithium and other minerals needed to build battery cells used in electric vehicles (EVs).

“Whilst in the flurry of initial activity you might see some auto manufacturers wanting to take a stake in upstream mining, over time they realise the best allocation of capital for them is on the businesses they know really well, so manufacturing automobiles,” Henry said.

“If the markets are functioning in a way they should be functioning, so high liquidity with the right price signals and so on, they can actually rely upon those markets and on companies like BHP for that security of supply for the key metals that they need to produce EV batteries.” 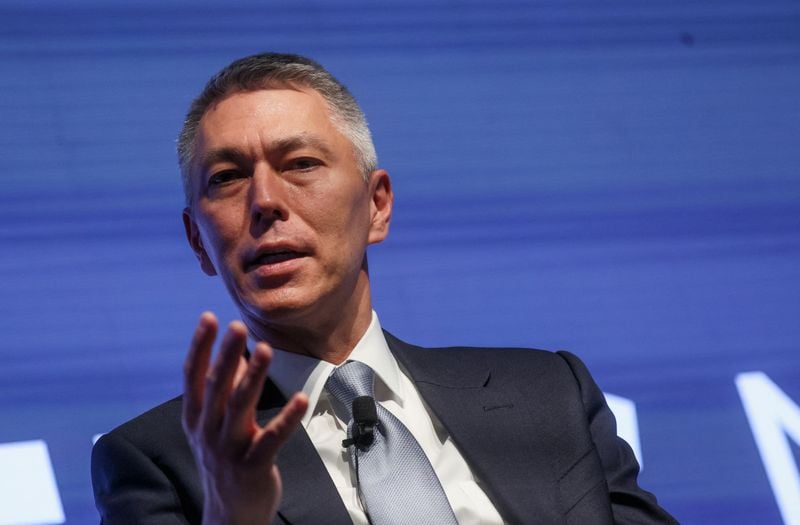 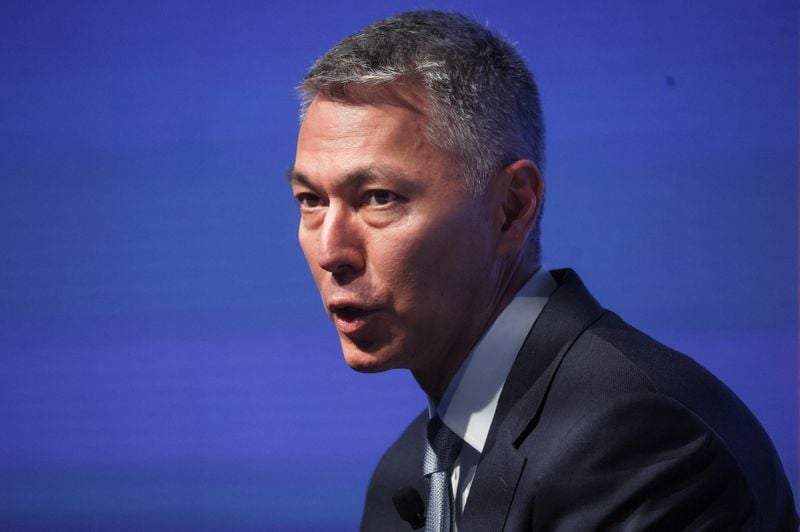 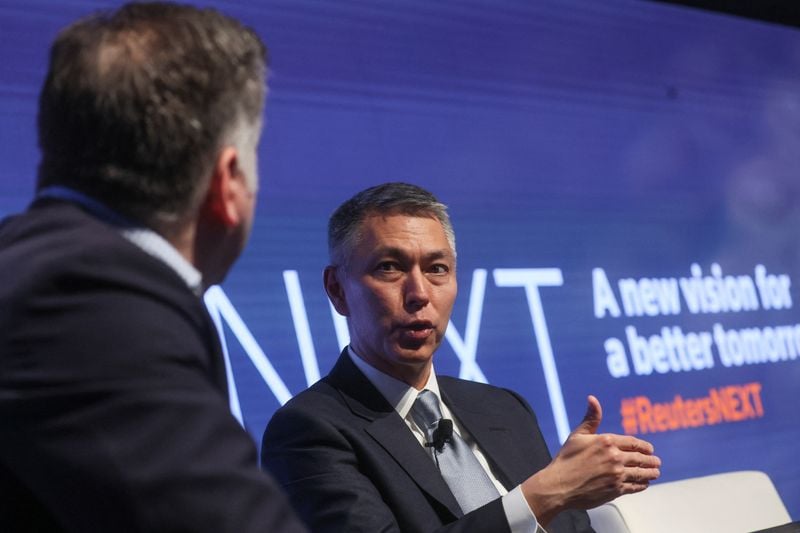 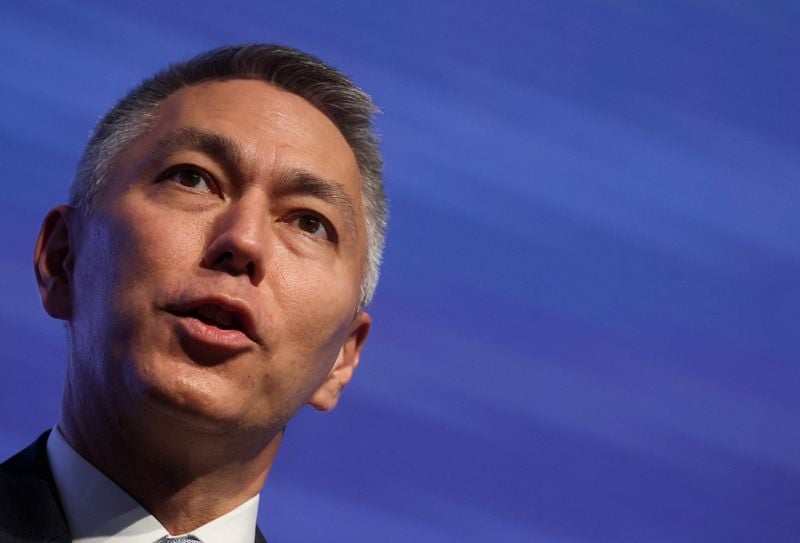