(Reuters) -Warner Bros Discovery-owned CNN’s top boss Chris Licht informed employees in an all-staff memo on Wednesday that layoffs are under way, according to an email seen by Reuters.

Licht said CNN would notify a limited number of individuals, largely some of its paid contributors on Wednesday and the impacted employees on Thursday, according to the memo.

He would follow up with more details on the changes on Thursday afternoon.

“I know these changes affect both our departing colleagues and those who remain,” Licht wrote. “And we have resources to support you.”

The job cuts have been anticipated and come at a time when companies are looking to rein in costs and trim their headcount to brace for an economic slowdown.

In October, Licht had warned CNN would be undergoing changes, citing “widespread concern over the global economic outlook.” The changes would affect “people, budgets and projects,” Licht had said.

Cable channels operator AMC Networks on Tuesday said it would cut 20% of its U.S. staff as it faces industry pressures and a challenging economy.

(Reporting by Eva Mathews in Bengaluru and Dawn Chmielewski in Los Angeles; Editing by Shailesh Kuber and Nick Zieminski) 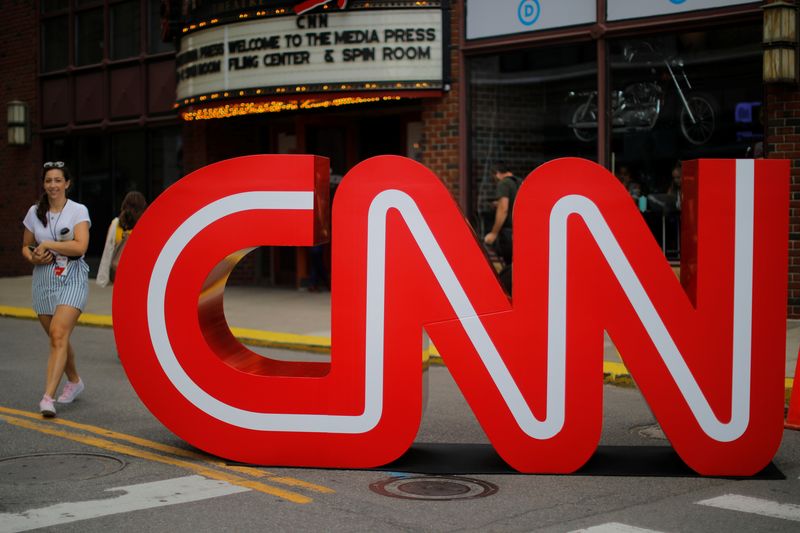