BRUSSELS (Reuters) -The European Union’s energy chief on Wednesday defended the bloc’s proposal to cap gas prices and said countries will negotiate possible changes to the proposal, after a backlash from EU member states.

After months of infighting among EU countries who disagree on whether to cap energy costs, the European Commission last week proposed a price cap that would kick in if the front-month Title Transfer Facility gas price exceeded 275 euros per megawatt-hour for two weeks and was 58 euros higher than a liquefied natural gas reference price for 10 days.

The EU proposal came under fire from countries in favour of a gas price cap to reduce citizens’ high energy bills – with Poland’s energy minister calling the proposal “a joke” and analysts suggesting it was designed with such strict criteria that it would never be used.

“This was not our aim, to propose something that will be never triggered,” EU Energy Commissioner Kadri Simson told an event hosted by Politico in Brussels.

EU gas prices have soared this year as Russia slashed gas deliveries to Europe following its invasion of Ukraine, although even a record-breaking price spike in August would not have triggered the EU’s proposed cap.

“Now we have to discuss, how long can we wait if a similar situation repeats itself? Do we have time, do we have patience to wait for two weeks? Is it a week? Is it a shorter time period?” Simson said.

EU country diplomats will discuss the proposal on Friday, aiming to negotiate a final version for their energy ministers to approve at an emergency meeting on Dec. 13.

The EU has already approved a raft of measures to mitigate the energy crisis, including gas storage filling requirements that have helped countries head into winter with brimming storage caverns.

But gas price caps have split the 27-country bloc. While Italy, Spain, Belgium, Malta and Greece criticised the proposed cap for being too high or unlikely to ever kick in, countries including Germany and the Netherlands are sceptical of capping gas prices – warning that this could deter suppliers from sending much-needed gas to Europe.

The Commission proposal would allow the cap to be suspended in a fuel supply shortage. 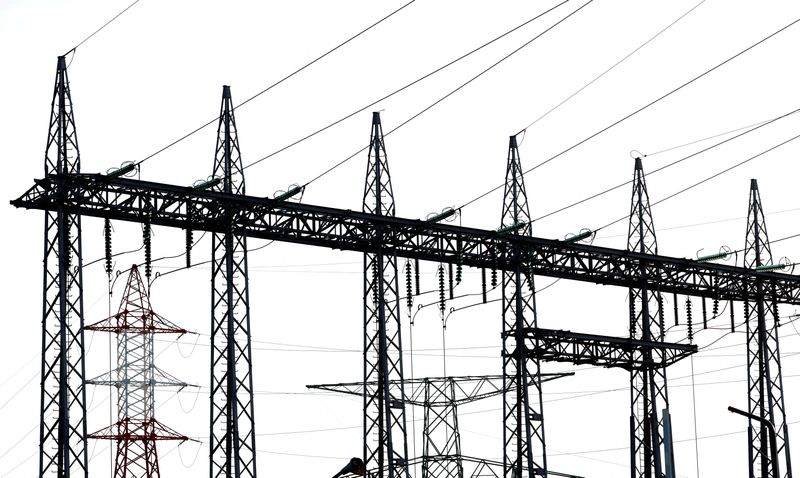