(Reuters) – Russia invaded Ukraine on Feb. 24 in what President Vladimir Putin described as a “special military operation”. The war is now in its 10th month.

Here is a summary of what both sides have said about their conditions for a possible end to the conflict.

Kyiv says peace talks are possible only if Russia stops attacking Ukrainian territory and withdraws its troops from Ukrainian soil. After Putin proclaimed the annexation of Ukrainian territory in September, President Volodymyr Zelenskiy said talks would not be possible as long as Putin remains in power, although Ukraine has not emphasised that condition in recent weeks.

Kyiv has ruled out conceding any land to Russia in return for peace, and publicly demands Russia relinquish all territory. That includes not only areas seized by Moscow since the invasion this year, but also territory held by Russia or its proxies since 2014, including parts of two eastern provinces known as the Donbas, and the Crimea Peninsula.

“Ukraine’s control over all sections of our state border with Russia must be restored. This will result in a real and complete cessation of hostilities,” Zelenskiy told a G20 summit in mid-November.

In his speech to the G20, Zelenskiy laid out what he described as a 10-point peace plan. It included:

– Russia’s renunciation of “nuclear blackmail”, a reference to what Kyiv says are Moscow’s repeated shelling of the Zaporizhzhia nuclear power plant and thinly veiled threats of the use of nuclear weapons

– the expansion of the Black Sea grain deal mediated by the United Nations and Turkey that guarantees Ukraine’s exports. Zelenskiy proposed two additional Ukrainian ports be covered by the deal

– the release of all prisoners and deportees

“Our goals are well known. These goals may be achieved either via the special military operation or via negotiations,” Kremlin spokesman Dmitry Peskov said on Nov. 17, describing Moscow’s position as entirely clear.

In reality, Russia’s aims have not been fully defined, and appear to have shifted as its forces faced setbacks on the battlefield. Some of its public statements about its aims – such as its initial claim that it did not want to seize Ukrainian land – have been contradicted by its actions.

Moscow initially said its mission was to “disarm” Ukraine so that it could not be a threat to Russia, and “denazify” it by rooting out leaders it characterised as nationalists. Western countries believe Russia’s true initial aims were to defeat Ukraine’s military and to overthrow its pro-Western government, both of which it failed to achieve in the war’s initial weeks.

Since Russian forces were defeated on the outskirts of Kyiv and forced to withdraw from northern Ukraine, Moscow has emphasised its goals of asserting its control over occupied territory in southern and eastern Ukraine.

Putin denied holding territorial ambitions at the start of the war, saying: “It is not our plan to occupy Ukrainian territory. We do not intend to impose anything on anyone by force.”

At the end of September, however, Putin proclaimed the annexation of four regions of Ukraine that his troops partly occupy, saying they would be part of Russia “forever”.

Russia has yet to define the boundaries within which it claims two of the four territories. It has said it is committed to the full “liberation” of the two Donbas regions, which were partly controlled by pro-Russian administrations since 2014.

Moscow has repeatedly said that Ukraine must recognise Russian sovereignty over Crimea, which it annexed in 2014, as a pre-condition for any peace agreement.

Before its invasion, Russia was demanding legally binding guarantees that Ukraine would never be admitted to the U.S.-led transatlantic alliance. This remains a “red line” for Russia, which says NATO encroachment towards its borders represents an existential threat.

Before peace talks with Kyiv collapsed in March, Moscow said there had been discussion of Ukraine adopting neutral status in return for unspecified security guarantees. The Kremlin told Reuters at the time that neutrality would involve Kyiv making “amendments to the constitution according to which Ukraine would reject any aims to enter any bloc”. Since then, however, Ukraine has formally applied to join NATO.

(Reporting by Pavel Polityuk in Kyiv and Mark Trevelyan in London; Editing by Mike Collett-White and Peter Graff) 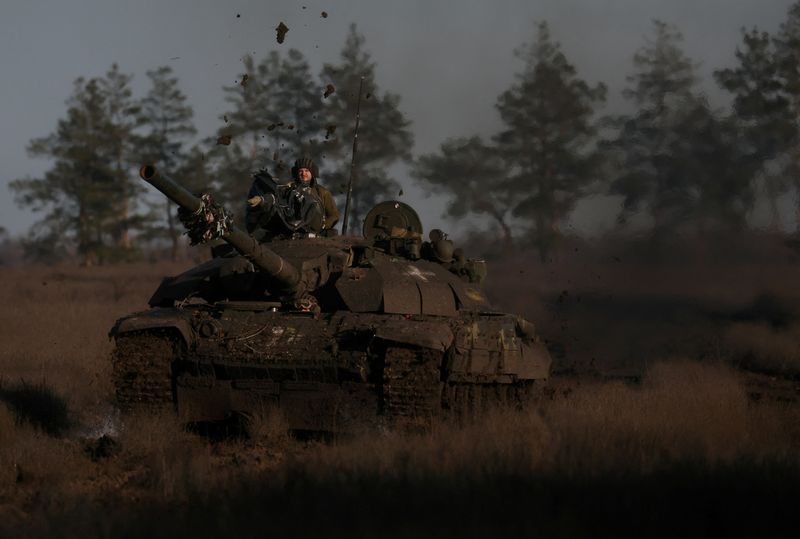 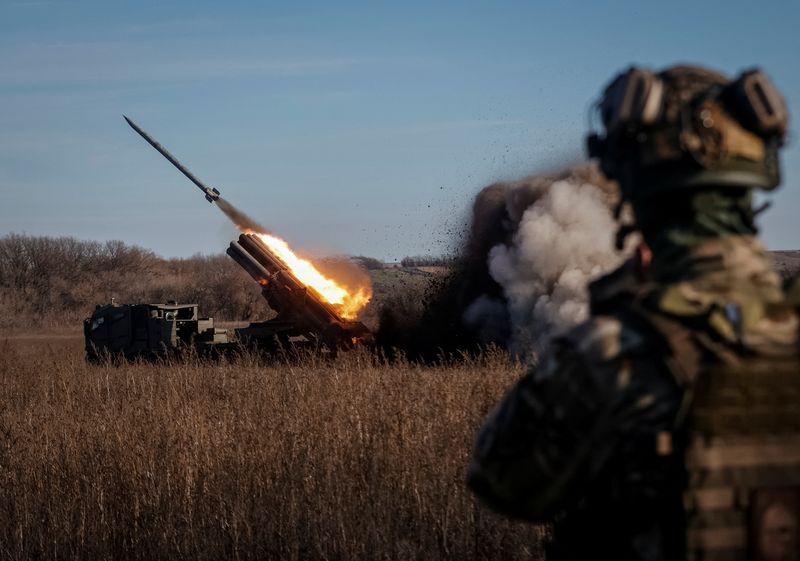