By Mathieu Rosemain and Olivier Sorgho

(Reuters) -French IT consulting firm Atos is making Amazon.com’s cloud services division its preferred partner for migrating its clients’ workloads to the cloud, it said on Wednesday.

The enhanced partnership will allow Amazon Web Services (AWS), the world’s number one cloud computing services provider, access to more than 800 of Atos’ infrastructures services customers globally and lead to the training of 20,000 employees on AWS’ technology at Atos.

For Atos’ management, the five-year accord, whose financial terms haven’t been disclosed, is another step in the company’s attempted turnaround, following a painful fall from grace.

“This sends a very strong message to my teams that the future will be made with ‘hyperscalers'(AWS, Google, Microsoft’s Azure) and that we’ll have to start developing our services around their platform and not only in our datacenters,” said Nourdine Bihmane, co-CEO of Atos.

Bihmane, in charge of turning around Atos’ loss-making Tech Foundations IT consulting legacy activities, added the partnership would probably lead to lower revenues but to better satisfaction of top clients and higher margins at the division.

Bihmane declined to elaborate on the specifics of the deal, but said it was aimed at getting Atos, which has been lagging behind peers on cloud migration, “back in the game.”

Atos’s stock price has tumbled by more than 70% over the last 12 months. It’s striving to regain investors’ confidence by splitting its activities into two separate entities.

The AWS-Atos partnership will allow Atos’ customers with large infrastructure outsourcing contracts to quicken their workload migrations to the cloud, Atos said in its statement.

Atos said it would consult with over 800 customers to offer a new hybrid cloud service with the option to move selected workloads to AWS.

Hybrid clouds allow software to run on more than one environment. 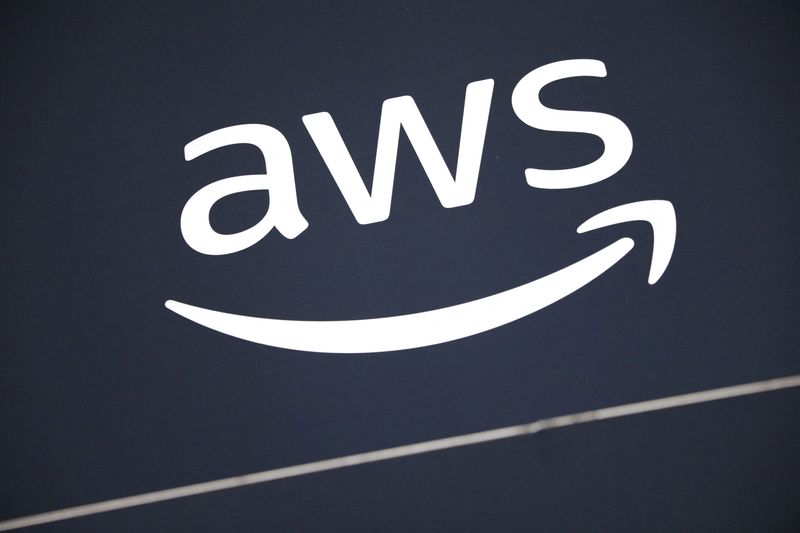 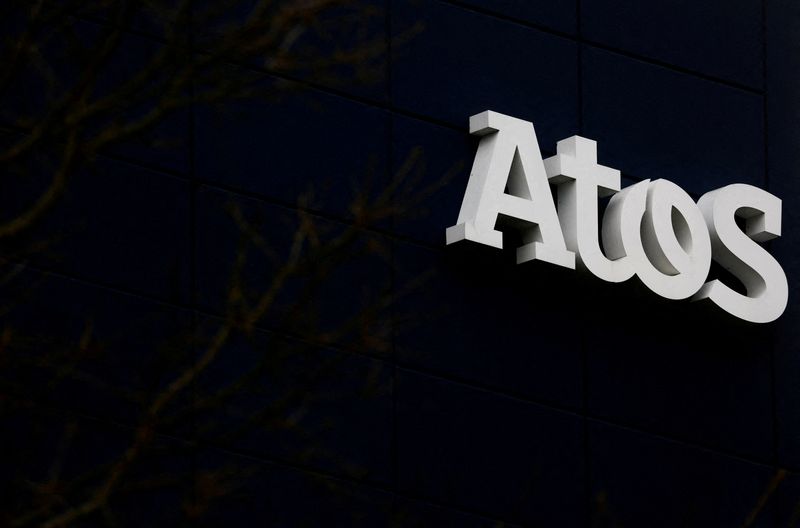