(Reuters) – Johnson & Johnson said on Wednesday its board has elected Chief Executive Officer Joaquin Duato to take on the additional role of Chairman, effective in January.

Duato will succeed Alex Gorsky, who will step down from his role as executive chairman following a brief transitional period.

The healthcare conglomerate is in the middle of the biggest shake-up in its 135-year history, spinning off its consumer health business under the name Kenvue.

J&J veteran Duato replaced Gorsky as CEO earlier this year after holding a variety of roles during his more than 30 years at the company.

Gorsky also started his J&J career over three decades ago as a sales representative with Janssen Pharmaceuticals in 1988, and had been at the helm of the company for nearly a decade. During his tenure, J&J’s market capitalization rose to over $460 billion from nearly $180 billion. 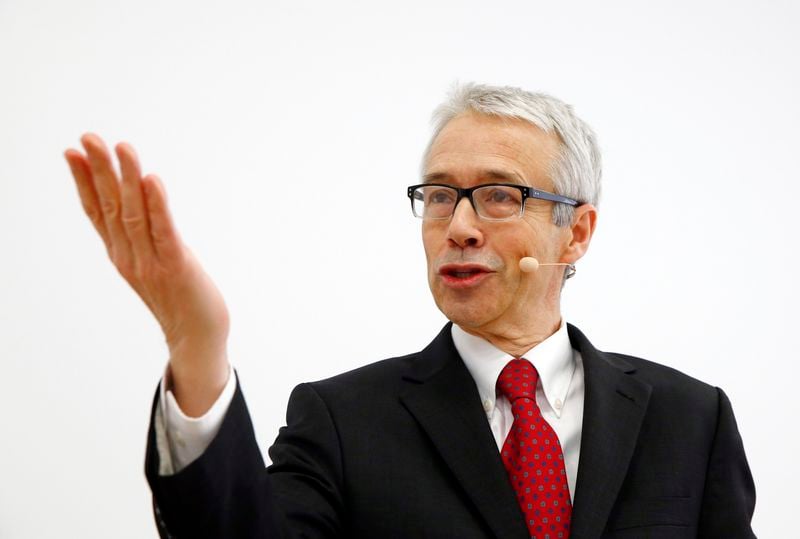