WASHINGTON (Reuters) – The Federal Reserve started 2022 expecting a surge in inflation to subside as the pandemic-scarred economy got back to normal, and divided over how much the U.S. central bank might need to help the process with higher interest rates.

By March, a European land war had upended the inflation and economic forecasts; by the summer, an acceleration in price pressures had dashed hopes that only a modest Fed response would be needed; by the fall, public disagreement among policymakers had all but disappeared.

When Fed Chair Jerome Powell on Wednesday gives what amounts to capstone remarks for the year at the Brookings Institution in Washington, he’ll speak as a central banker who both began 2022 on a decidedly wrong foot – “we continue to expect inflation to decline over the course of the year,” he said on Jan. 26 – and engineered the fastest tightening of monetary policy in 40 years with only two dissents and none since June.

The war on inflation is far from won, with the Fed’s preferred measure of price increases still running at roughly three times the central bank’s 2% target. Analysts expect Powell on Wednesday to restate that borrowing costs will need to continue moving higher to a still undetermined stopping point, and stay there long enough to slow the economy, likely raising the unemployment rate in the process.

But entering a phase that may well determine how Powell is viewed in the context of prior Fed chiefs like Paul Volcker and Alan Greenspan, he at this point is being given both “props” by policymaker doves who agree they were behind the inflation curve, and deference by the hawks when it comes to meeting-by-meeting rate decisions.

“Shame on us for starting later … Good for the leadership and the people who were advocating it before I was,” outgoing Chicago Fed President Charles Evans, in an interview on the eve of his retirement, said of the U.S. central bank’s aggressive rate hikes this year.

Having sparred with colleagues earlier this year in favor of faster rate increases and dissented once, St. Louis Fed President James Bullard this week said he would “defer to the chair as to … how he wants to play the tactics” at upcoming policy meetings where the Fed is expected to move rates higher but in increments smaller than the three-quarters-of-a-percentage-point moves made in June, July, September, and earlier this month.

The Brookings panel will likely be Powell’s final public remarks before the Dec. 13-14 meeting, when officials are expected to approve a half-percentage-point rate increase that will bring the total policy tightening this year to 4.25 percentage points, including the kickoff 25-basis-point hike on March 16.

That’s the biggest ramp-up in U.S. rates over a nine-month period since Volcker battled even higher inflation in the early 1980s. Though Volcker is credited for helping usher in an era of tempered U.S. price increases, it didn’t happen without pushback by the presidents of regional Fed banks and members of the Fed’s Board of Governors. Dissents on policy decisions averaged about a dozen annually for the six full years that Volcker was leading the central bank, according to data published by the St. Louis Fed.

In terms of more recent crisis-managing Fed leaders, Ben Bernanke had about one dissent per meeting from 2009 to 2013 while he rolled out programs like the massive bond-buying stimulus effort in the wake of the 2007-2009 economic crisis.

Powell, who this year marked a decade since his appointment as a Fed governor and whose second term as Fed chief extends to 2026, has overseen some divided decisions. In September of 2019, when the Fed cut rates by a quarter of a percentage point due to global economic weakening, a rare three policymakers disagreed – one in favor of a deeper cut and two who wanted no change.

But through a year when there has been disagreement over how to read the data and how to calibrate the central bank’s response, with uncertainty around the risks of different Fed decisions, including worries of a recession, Powell built what has proved a durable consensus around two themes: A commitment to return inflation to the Fed’s 2% target, and a longer-term argument that the central bank’s second mandate of maximum employment was best served by bringing prices under control.

As inflation accelerated and the central bank kept pace with its first 75-basis-point rate increases since the early 1990s, arguments still being made by some officials through the spring – that the Fed should avoid “reckless” hikes for example – faded in favor of the phrases and logic Powell used at his post-meeting news conferences.

In a recent interview with Bloomberg, Fed Vice Chair Lael Brainard said there continued to be “healthy discussions taking into account all the complicated judgment calls” that go into Federal Open Market Committee (FOMC) policymaking, but that ultimately “there is very strong agreement among committee members about the need to show resolve” in fighting inflation.

The next year may stress-test that agreement.

In a best-case scenario, inflation continues to fall and Fed officials, whether hawk or dove, align around a stopping point for the policy rate that doesn’t lead to a sharp rise in unemployment.

But if inflation proves sticky, fissures could appear as policymakers see more direct tradeoffs between the steps needed to move inflation lower, and the cost paid in terms of greater pain for American workers.

The consensus right now “is mostly about the circumstances … It has been very clear what the Fed has to do,” Alan Blinder, a former Fed vice chair and current Princeton University economics professor, said at a recent Brookings seminar. “We may be coming to a point where members of the FOMC don’t all agree … I don’t think it is too far in the future.” 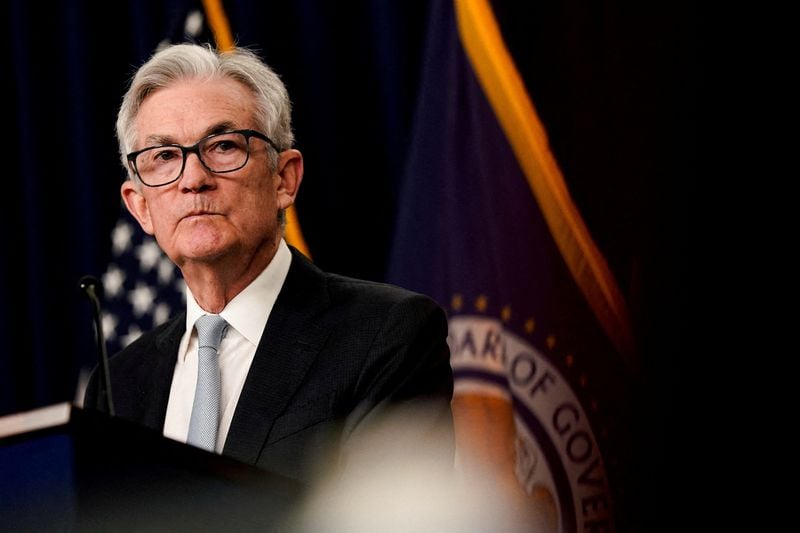 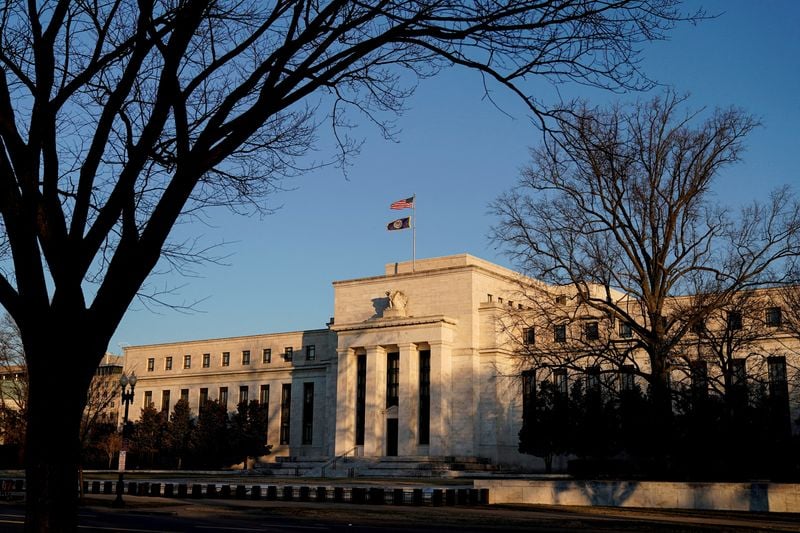