SINGAPORE (Reuters) – Singapore’s Deputy Prime Minister Lawrence Wong said on Wednesday that Temasek Holdings has initiated an internal review of its investment in the now-bankrupt FTX crypto exchange, which resulted in a write-down of $275 million.

Wong, who is also finance minister, said the loss did not mean state investor Temasek’s governance system was not working and “no amount of due diligence and monitoring can eliminate the risks altogether”.

But Singapore’s leader-in-waiting told parliament the loss was “disappointing” and had caused reputational damage to Temasek.

“The fact that other leading global institutional investors like BlackRock and Sequoia Capital also invested in FTX does not mitigate this,” said Wong.

After pumping about $275 million into FTX, Temasek decided to write down the investment following the spectacular collapse of the exchange.

The review will be conducted by an independent internal team reporting directly to the board and will not involve those who made the investment, Wong said.

Explaining its actions, Temasek said it had conducted “extensive due diligence” on FTX from February to October 2021 and its audited financial statement then “showed it to be profitable”.

Wong told lawmakers the individual loss did not impact returns to Singapore’s reserves, which are tied to long-term returns.

FTX’s other backers such as SoftBank Group Corp’s Vision Fund and Sequoia Capital have also marked down their investment to zero after FTX, founded by Sam Bankman-Fried, filed for bankruptcy protection in the United States this month week in the highest-profile crypto blowup to date. 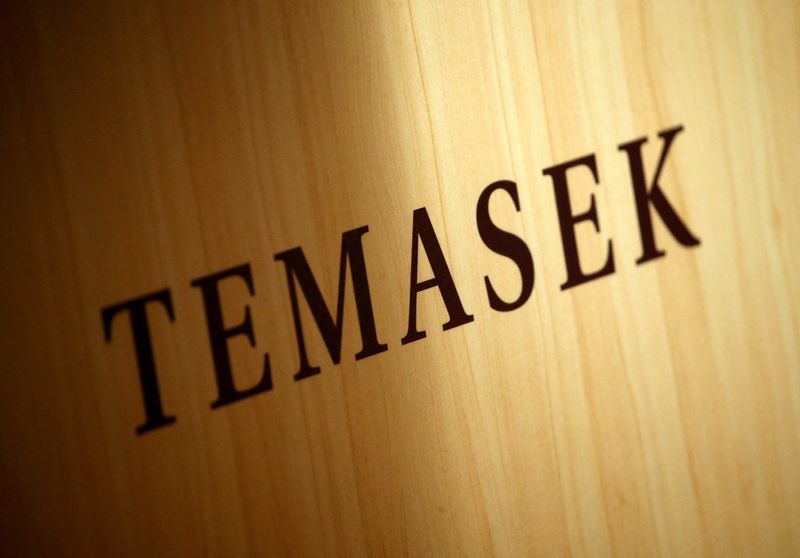 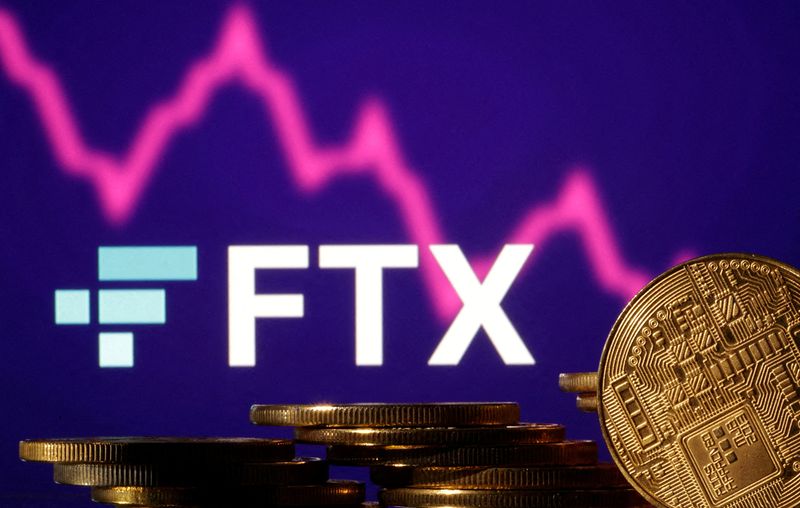 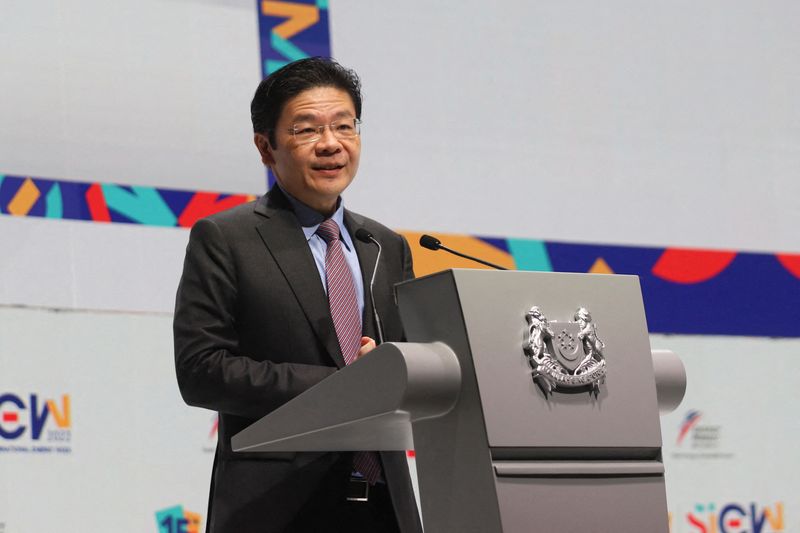