STOCKHOLM (Reuters) -Spotify’s CEO Daniel Ek renewed his attack on Apple on Wednesday in a series of tweets alleging the iPhone maker “gives itself every advantage while at the same time stifling innovation and hurting consumers”.

On Monday, the world’s richest person Elon Musk criticized the fee Apple charges software developers – including his Twitter business – for in-app purchases, and posted a meme suggesting he was willing to “go to war” rather than pay it.

Spotify has previously submitted antitrust complaints against Apple in various countries, alleging the 30% charge has forced Spotify to “artificially inflate” its own prices.

Apple did not immediately respond to a request for comment on Wednesday. It has previously said the 30% cut it takes on purchases made in its App Store is used to protect consumers in areas such as fraud and privacy.

“So how much longer will we look away from this threat to the future of the internet? How many more consumers will be denied choice? There’s been a lot of talk. Talk is helpful but we need action,” Ek wrote.

Musk is expected to talk with European Commissioner Thierry Breton via videocall on Wednesday afternoon, though the agenda was unknown. The pair previously met in Texas in May, ahead of Musk’s $44 billion purchase of Twitter, where they signaled broad agreement on EU tech regulation policy. 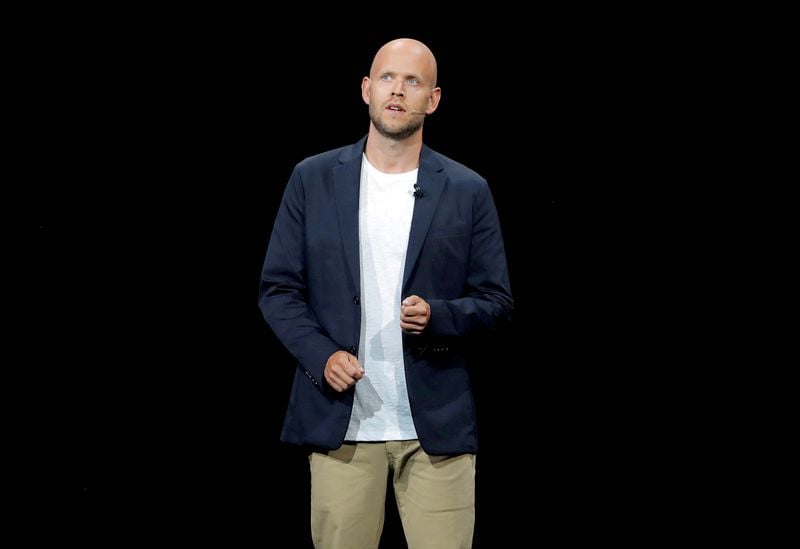