The Tehreek-e-Taliban Pakistan (TTP) claimed responsibility for the attack near the city of Quetta, the provincial capital of Balochistan, in a statement received by Reuters.

Separately, the army said it killed 10 militants in Balochistan on Tuesday, but did not clarify whether they were TTP or Baloch separatist fighters.

Police official Azfar Mehsar told reporters that the bomber rammed his vehicle into the police truck, detonating the explosives and forcing the police truck to plunge into a ravine.

The suicide bomber’s victims included a policeman, a woman and a child, and some of the wounded were in a critical condition, another police official, Abdul Haq, told Reuters.

One of the wounded men died at the hospital, said an official, Wasim Baig, adding that 15 police officers were among the wounded.

Islamist militants in Pakistan often target polio vaccination teams, having spread rumours that the immunisation effort is a Western tool to spy on them and make Muslims infertile.

Prime Minister Shehbaz Sharif condemned the attack and vowed to press on with the vaccination campaign.

Although Pakistan kept relations with the Afghan Taliban during the long insurgency to drive western forces out of Afghanistan, it has been fighting the TTP in its own borders for years, even though the outfit has ties to the Afghan Taliban.

The TTP wants to overthrow Pakistan’s government to replace it with a governance system that subscribes to their own harsh interpretation of Islamic laws.

The Pakistan army has conducted several operations against the militants in their strongholds in lawless districts along Afghan border in recent months. 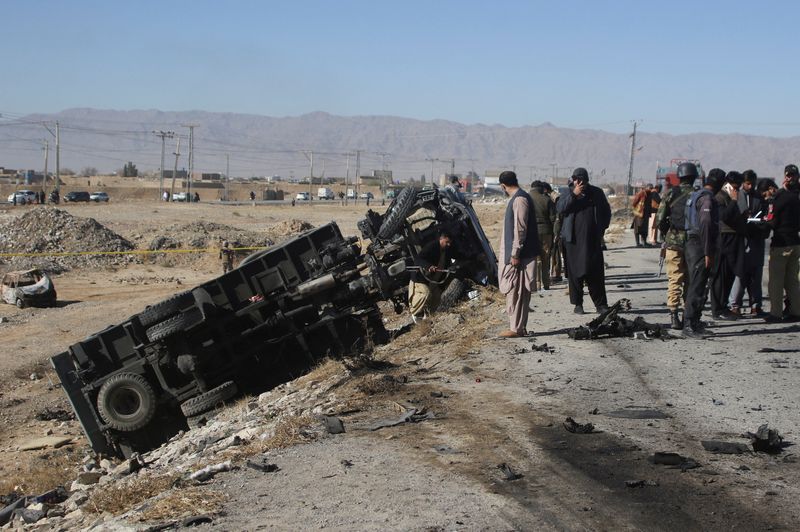 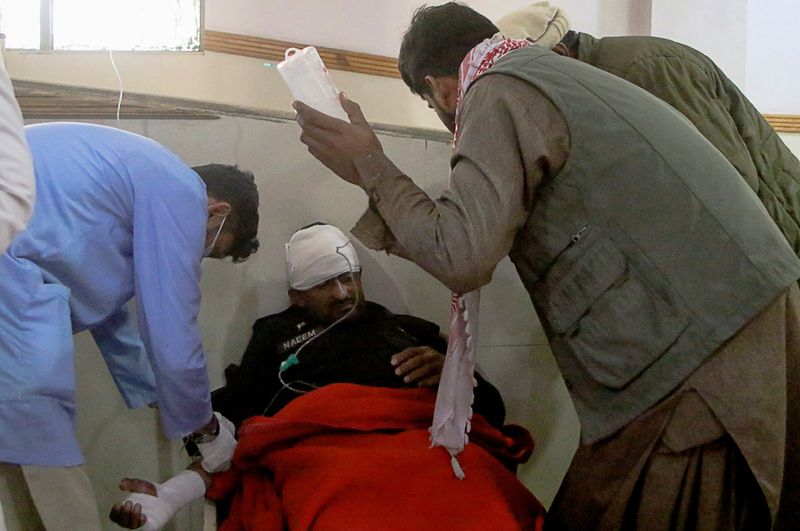 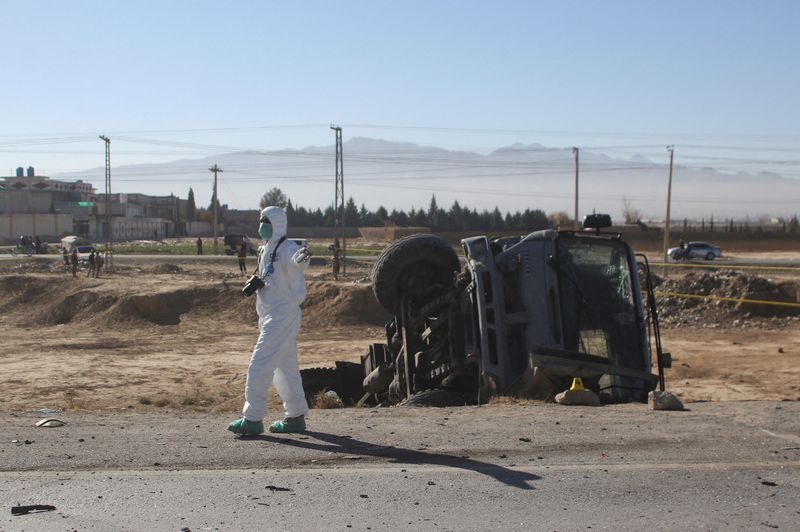 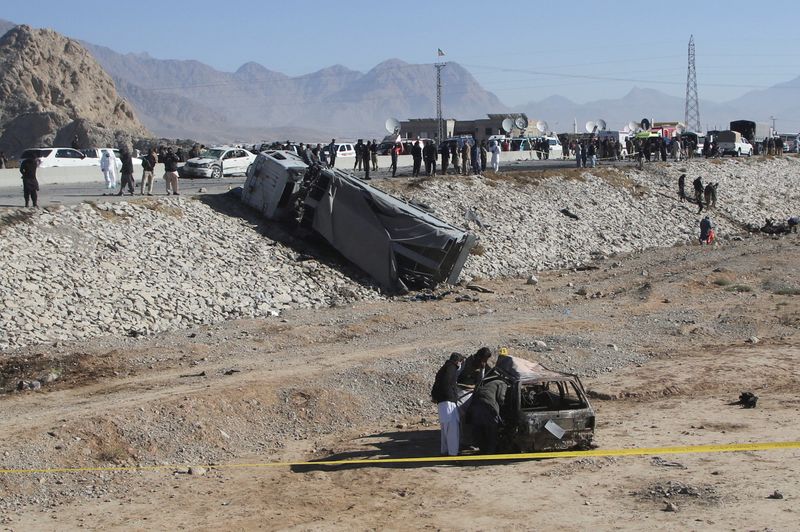 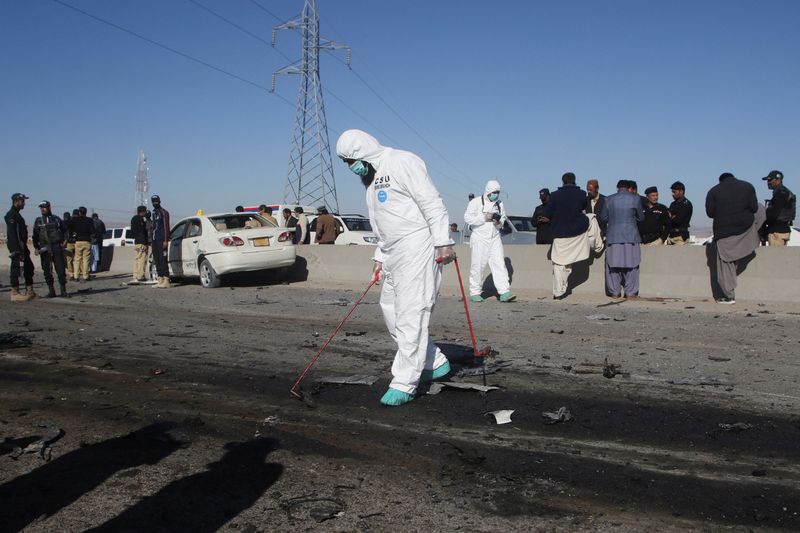 One dead in fatal crash in Newark