The company, controlled by Franco-Israeli telecoms tycoon Patrick Drahi, had hired Goldman Sachs to run the divestment process, a source told Reuters in July, with the business likely fetching a valuation of $20 billion including debt.

Shares of Altice fell about 4% in trading before the bell.

Altice had acquired Suddenlink, which primarily serves customers in the south-central U.S., for $9.1 billion in 2015 and rebranded it as “Optimum” in August.

The company was exploring a sale of Suddenlink to reduce its debt load amid strong competition and subscriber losses. Altice, which has a market capitalization of about $2 billion, has a long-term debt of about $24 billion.

The stock has lost about half its value since reports of the company exploring a sale of the unit emerged.

(Reporting by Akash Sriram in Bengaluru; Editing by Shinjini Ganguli and Anil D’Silva) 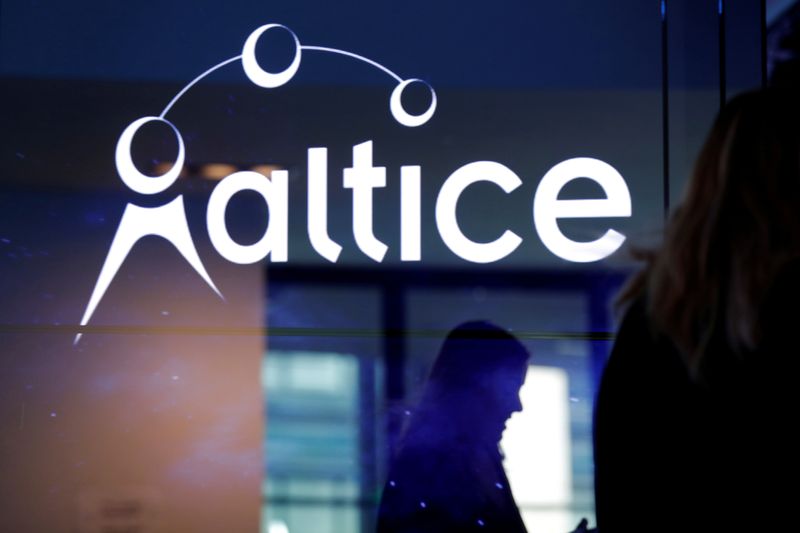 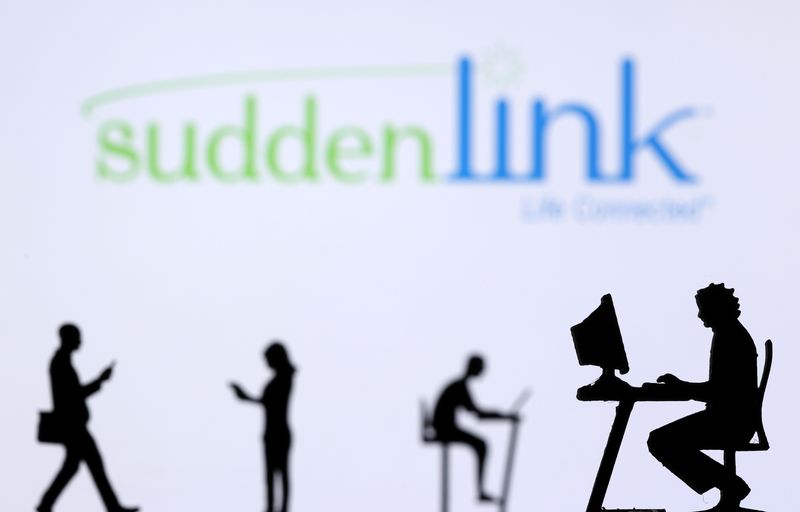