AMSTERDAM (Reuters) -Dutch prosecutors said on Thursday they would not file an appeal regarding the outcome in the trial over the 2014 downing of Flight MH17 in eastern Ukraine, making the verdicts final although the suspects remain at large.

A Dutch court last month convicted three men and sentenced them to life in prison for the shooting-down of the Malaysian airliner as it flew over eastern Ukraine on its way from Amsterdam to Kuala Lumpur on July 17, 2014.

All 298 people aboard were killed. Victims came from 10 different countries, 196 of them from the Netherlands.

The three were all found to have helped to arrange the transport into Ukraine of the Russian military BUK missile system that was used to shoot down the plane, though they were not the ones that physically pulled the trigger.

The three are fugitives and believed to be in Russia. A fourth former suspect, Russian Oleg Pulatov, was acquitted on all charges.

Prosecutors said on Thursday they were satisfied with the “clarity” the case had brought to relatives of the victims about what had happened to MH17.

(Reporting by Bart MeijerEditing by Mark Heinrich and Alistair Bell) 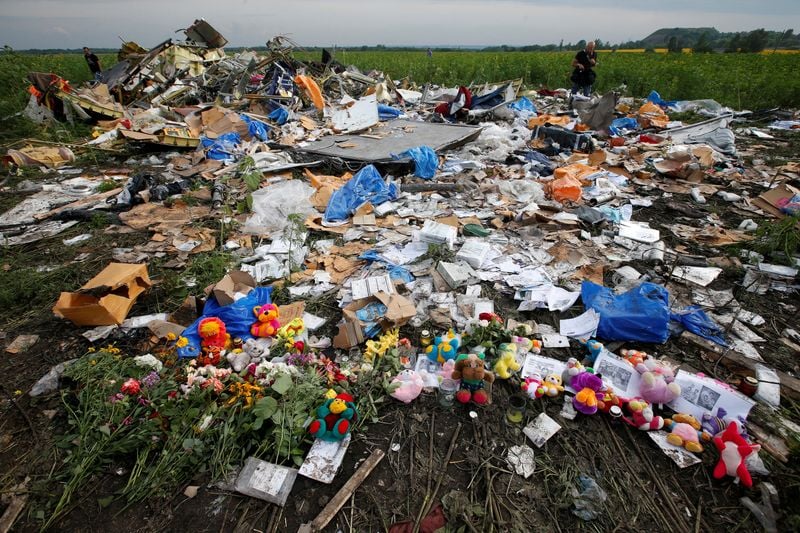