The headline annual inflation rate was 5.42% in November, compared with 5.71% in October and 5.50% expected by analysts polled by Reuters. Bank Indonesia’s inflation target range is 2% to 4%.

The annual core inflation rate, which excludes government-controlled prices and volatile food prices, edged lower to 3.30% from 3.31% in October. The Reuters poll had expected a rate of 3.40%.

Meanwhile, the price of rice, a staple food in Indonesia, was still rising last month, although at a slower pace, he said.

BI was seeking to manage inflation expectations, which Warjiyo said remained high, and steer core inflation back into its target range within the first half of 2023.

To tame inflation, BI has lifted interest rates by a total of 175 basis points (bps) this year, of which, 150 bps were done within the last three months.

As inflation moderated in November, Myrdal Gunarto, Maybank economist in Jakarta, said he expected the magnitude of BI’s interest rate hike will also moderate for its upcoming policy meeting, predicting a 25 bps increase this month.

Wisnu Wardana of Bank Danamon lowered his year-end headline inflation forecast to 5.3% from 6.5% previously, but warned input prices were still climbing and producers still had room to pass through costs to customers.

“Thus, we expect our inflation trajectory for next year is still intact, reaching its peak in the second quarter 2023,” he said, adding it still expected BI’s benchmark interest rate would hit a top of 6.25%, versus 5.25% currently, given pressure on the rupiah currency. 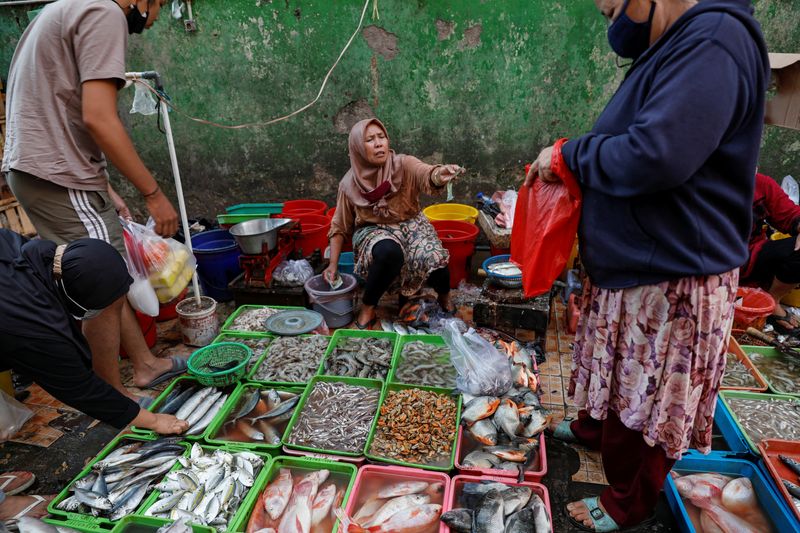 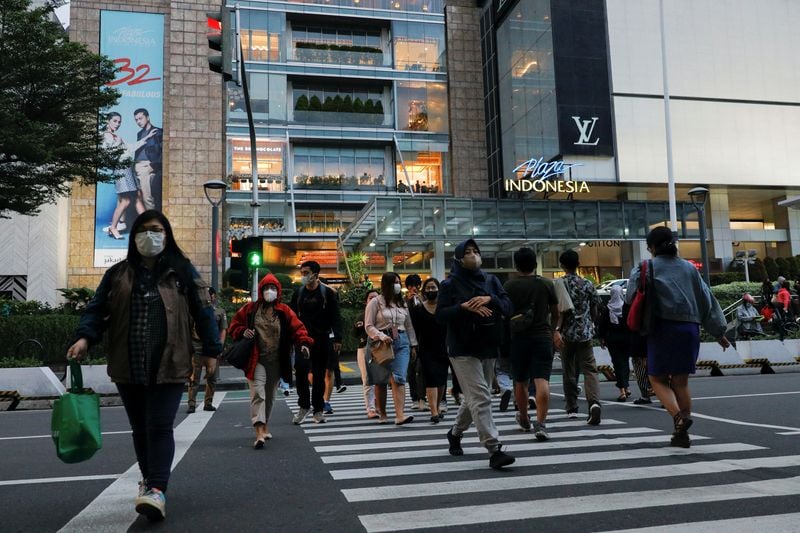 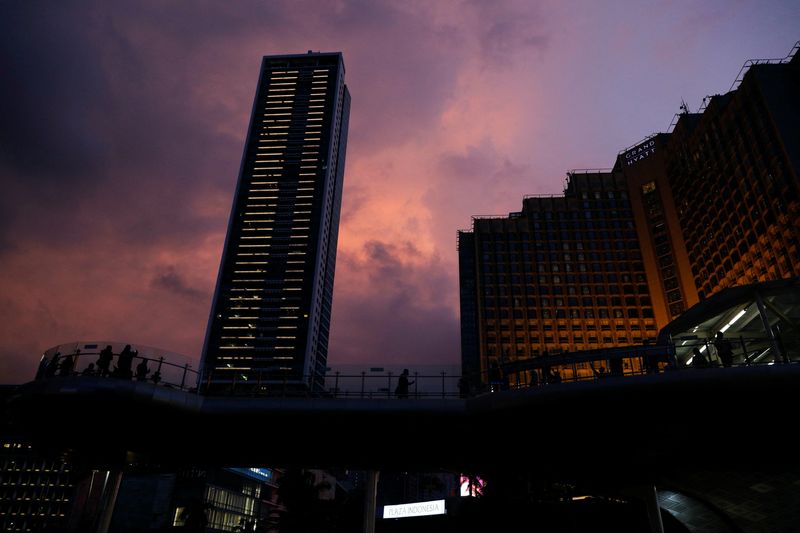