By Bhanvi Satija and Khushi Mandowara

(Reuters) -Biotech firm Roivant Sciences on Thursday launched a company with Pfizer Inc focused on an experimental bowel disease treatment, as the drugmakers seek to tap into a multibillion dollar market.

The drug, RVT-3101, was originally developed by Pfizer, which will hold a 25% stake in the new business, with Roivant holding the majority interest.

The deal hands over the development of the drug to the new company, along with commercial rights to the treatment in the United States and Japan for no upfront payment. Pfizer will hold commercial rights outside of the two countries.

Etrasimod, which Pfizer had acquired as part of its $6.7 billion deal for Arena Pharmaceuticals in 2021, succeeded in a second late-stage study earlier this year.

Both partners will pay a mid-single digit royalty to each other in respective territories, said Roivant Chief Executive Matt Gline. He added that data from the induction portion of the ongoing study will be shared in a matter of “weeks to a month”.

Related News:   EXPLAINER - Why was the Turkey-Syria earthquake so bad?

The new unit also has an option to develop and co-commercialize a second antibody therapy for inflammatory and fibrotic diseases with the U.S. drugmaker.

Both therapies under the deal are antibodies which work against the TL1A protein, the excess presence of which has been linked to inflammatory diseases.

RVT-3101 could represent a nearly $15 billion commercial opportunity in the United States for Roivant as a treatment for both ulcerative colitis and Crohn’s disease, said Risinger.

Pfizer has also licensed its inflammatory autoimmune disease drug brepocitinib to Roivant in exchange for a 25% stake in another jointly held company called Priovant. 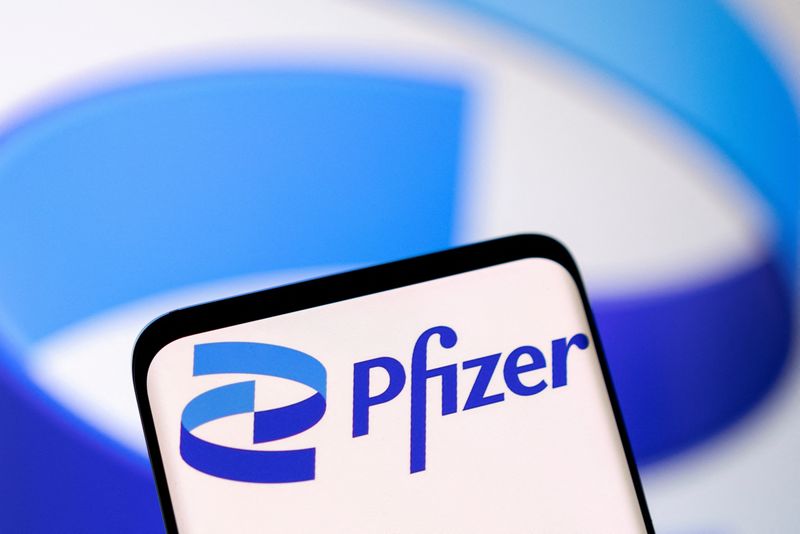