By David Shepardson and Nandita Bose

The U.S. Senate voted 80 to 15 on Thursday to impose a tentative contract deal reached in September on a dozen unions representing 115,000 workers, who could have gone on strike on Dec. 9. But the Senate failed to approve a measure that would have provided paid sick days to railroad workers.

“It was tough for me but it was the right thing to do at the moment — save jobs, to protect millions of working families from harm and disruption and to keep supply chains stable around the holidays,” Biden said, adding the deal avoided “an economic catastrophe.”

Eight of 12 unions had ratified the deal. But some labor leaders have criticized Biden, a self-described friend of labor, for asking Congress to impose a contract that workers in four unions have rejected over its lack of paid sick leave.

“That fight isn’t over,” Biden said of the push for sick leave.

Railroads have slashed labor and other costs to bolster profits in recent years, and have been fiercely opposed to adding paid sick time that would require them to hire more staff.

A rail strike could have frozen almost 30% of U.S. cargo shipments by weight, stoked already surging inflation, cost the American economy as much as $2 billion a day, and stranded millions of rail passengers.

There are no paid short-term sick days under the tentative deal after unions asked for 15 and railroads settled on one personal day.

Congress invoked its sweeping powers to block strikes involving transportation – authority it does not have in other labor disputes.

The contract that will take effect with Biden’s signature includes a 24% compounded pay increase over five years and five annual $1,000 lump-sum payments.

American Association of Railroads CEO Ian Jefferies said “none of the parties achieved everything they advocated for” but added, “without a doubt, there is more to be done to further address our employees’ work-life balance concerns.”

Without the legislation, rail workers could have gone out next week, but the impacts would be felt as soon as this weekend as railroads stopped accepting hazardous materials shipments and commuter railroads began canceling passenger service. 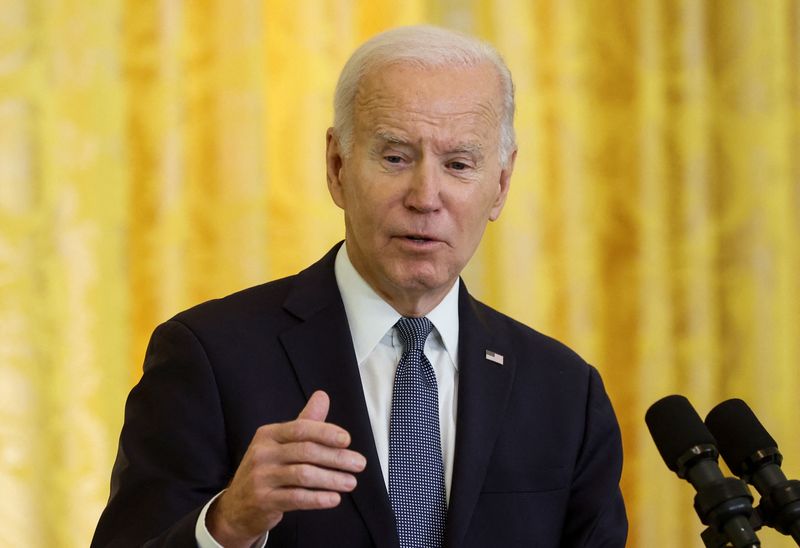 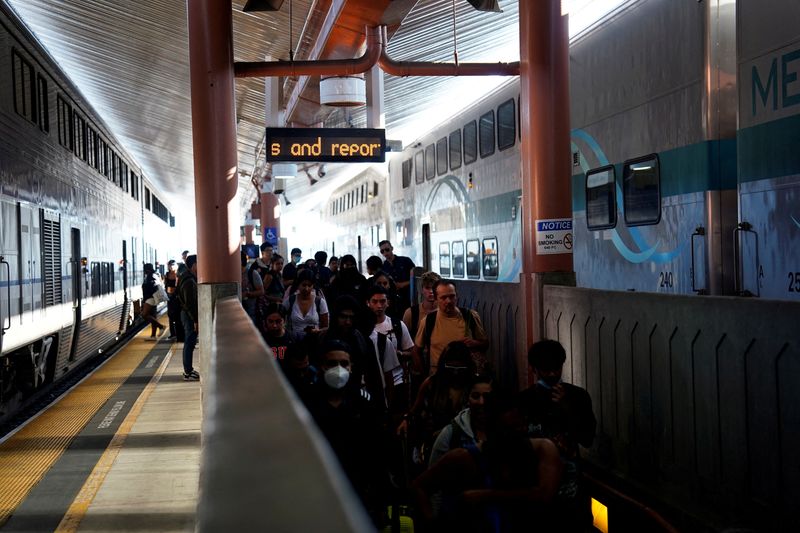 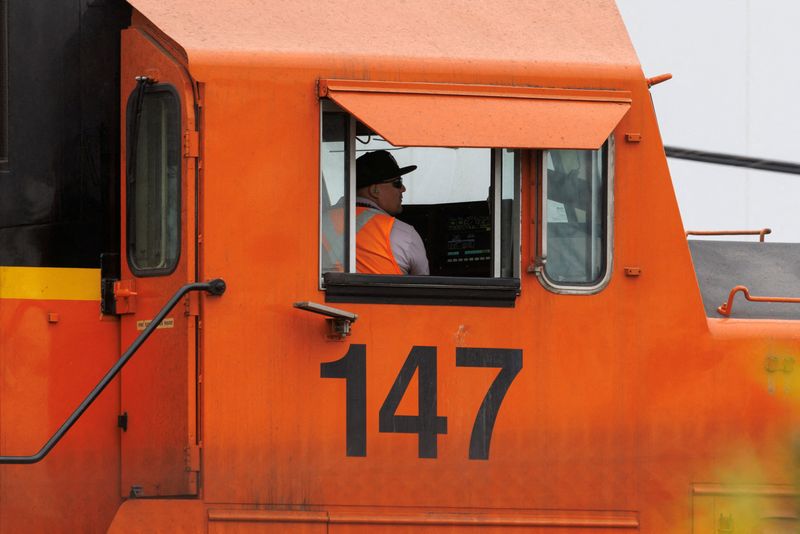