By Jarrett Renshaw and Trevor Hunnicutt

WASHINGTON (Reuters) -President Joe Biden’s bid to shake up the Democratic Party’s presidential nominating contest has set off a battle with state officials, testing his political muscle and reshaping the next contest to lead the United States.

Senior party officials on Friday conditionally approved making South Carolina, where a majority of Democrats are Black, the first state to hold presidential primary contests, on Feb. 3, 2024. It would be followed by New Hampshire and Nevada on Feb. 6, Georgia on Feb. 13, and Michigan on Feb. 27.

The White House-approved plan could mark the end of Iowa’s long tenure as the Democrats’ first nominating contest. It represents an effort to elevate the diverse, blue-collar constituencies that powered Biden’s primary victory in 2020 after embarrassing defeats in Iowa and New Hampshire.

But the plan has already put the White House and the Democratic Party in conflict with state laws.

While the DNC has the right to determine the date and sequencing of the nomination calendar, the power to implement those changes is often shared between the local parties and state governments, including those controlled by Republicans.

Leaders in New Hampshire and Iowa quickly responded that they plan to ignore the DNC, follow state law and hold their nominations as planned. A New Hampshire law explicitly sets the state’s primary date ahead of any DNC calendar.

“We do have a law, and we will not be breaking our law,” said Joanne Dowdell, who is representing New Hampshire on the DNC panel that later adopted the new calendar. “Any lawyer in the room or around the table would agree that it is not in the best interest of this body to even suggest that we do that.”

Republican leaders ruled out making similar changes to their own nominating process.

The DNC rules panel endorsement in a Washington hotel ballroom on Friday is subject both to full DNC approval and the five new early states making changes by early January to their election rules to comply with Democrats’ wishes.

“So, the question becomes, what is the Democratic Party prepared to do to force states to comply?,” Dante Scala, a political science professor at the University of New Hampshire.

The DNC could strip states of their delegates, a group of nearly 5,000 nationwide who vote at the party’s annual convention for the presidential nominee.

It could also punish candidates for campaigning in those states, by prohibiting them from collecting delegates or participating in national debates.

In Michigan, where Democrats control all levers of government, Biden’s support was celebrated as the culmination of decades of work.

“In order to win the Presidency you must win the heartland,” said U.S. Senator Debbie Stabenow, a Democrat from Michigan. “That’s why Michigan is the best place to pick a President.”

Richard Pildes, a New York University law professor and expert in elections, said DNC has significant, though limited, power to implement a nominating process of their choosing.

“The DNC is very likely to follow his lead about what he wants in terms of things like the sequence of the primaries for political purposes,” he said. “The DNC wants to do everything it can do to maximize a sitting president’s chance of re-election.”

The changes could ease Biden’s path to re-election by favoring states that supported his nomination, especially South Carolina. Biden’s 2020 primary campaign was struggling until he won South Carolina and went on to gain the party’s nomination.

Biden has said he intends to seek re-election but not formally announced his bid.

Ahead of the 2020 re-election, Republicans canceled primaries in several states, in part to block a possible challenger to then-President Donald Trump. 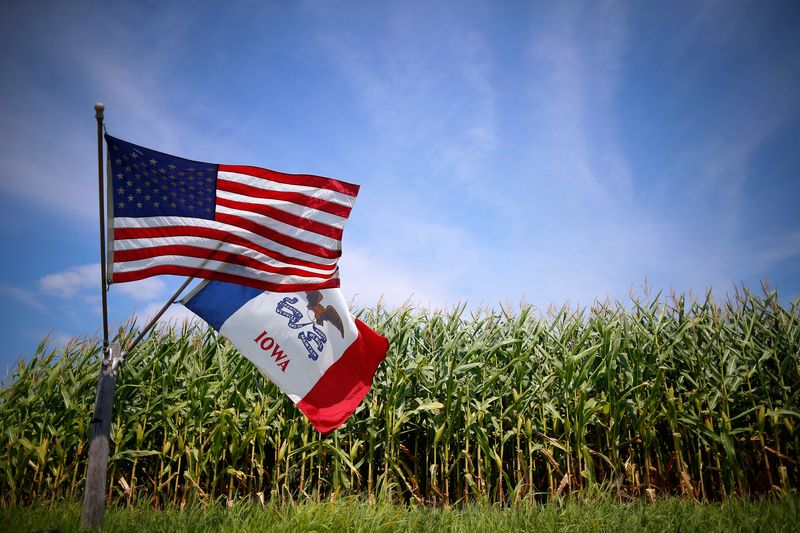